Go to your nearest store or buy online at companies like Amazon and add Marvel Avengers Infinity War Bluray to your home collection.

My Kids are some of Marvel’s Biggest Fans

My daughters, niece, and nephews are all huge fans of Marvel so I had to watch the series and learn more about Marvel characters. The movies are all action packed, which I loved and the store lines are getting better and better. I watched Avengers Infinity War and honestly I’m still on edge because I can’t wait to see how they redeem the characters who have withered away. 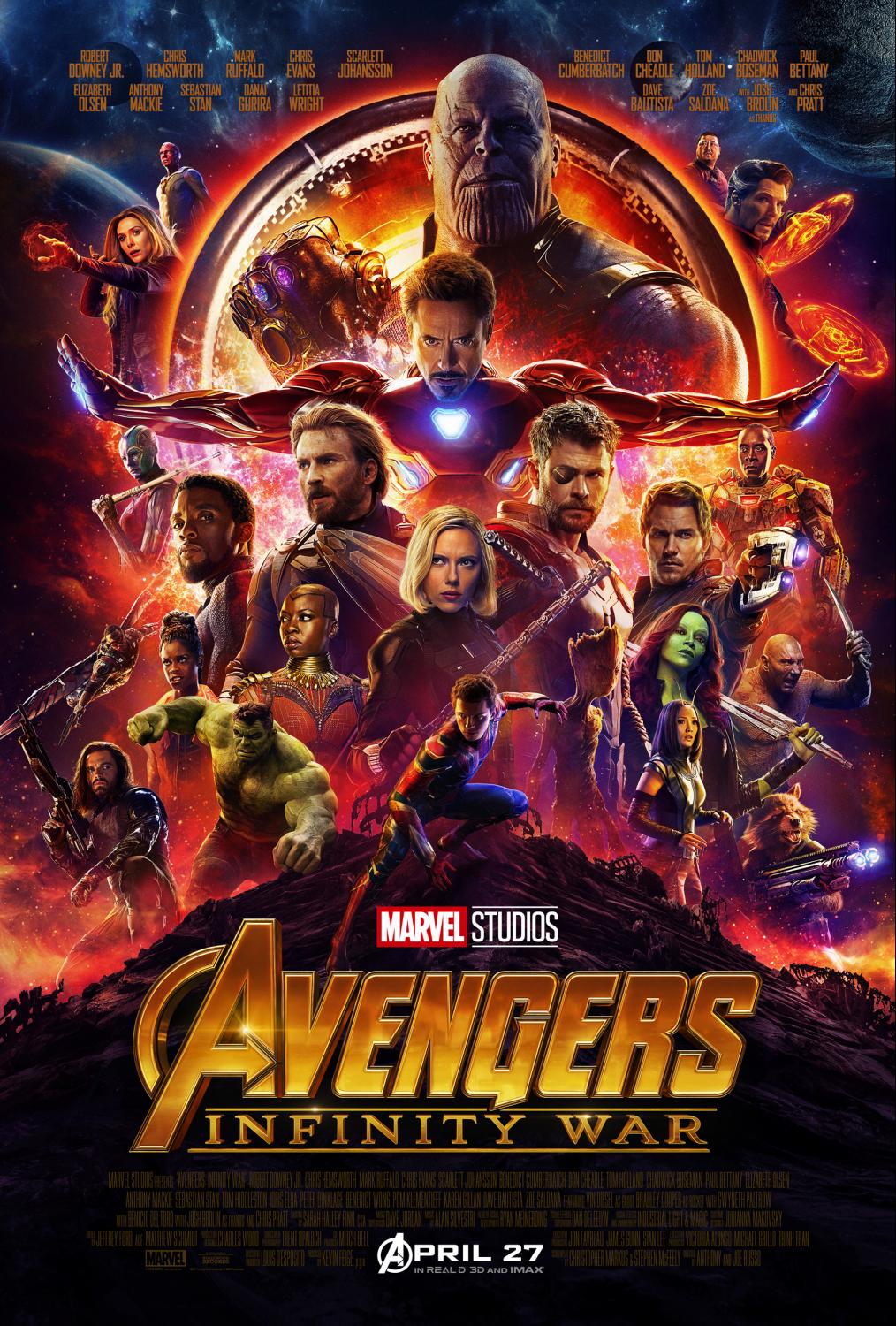 As the Avengers and their allies have continued to protect the world from threats too large for any one hero to handle, a new danger has emerged from the cosmic shadows: Thanos. Everything the Avengers have fought for has led up to this moment – the fate of Earth and existence itself has never been more uncertain.

While you’re out purchasing the movie, don’t forget to treat your fans to some other cool Marvel related memorabilia.

If you’re in the DC area, the Smithsonian Air and Space Museum in VA is celebrating Marvel Studios’ 10th anniversary, at the Airbus IMAX Theater at the Steven F. Udvar-Hazy Center from August 30th through September 6th!

Get tickets by clicking here. 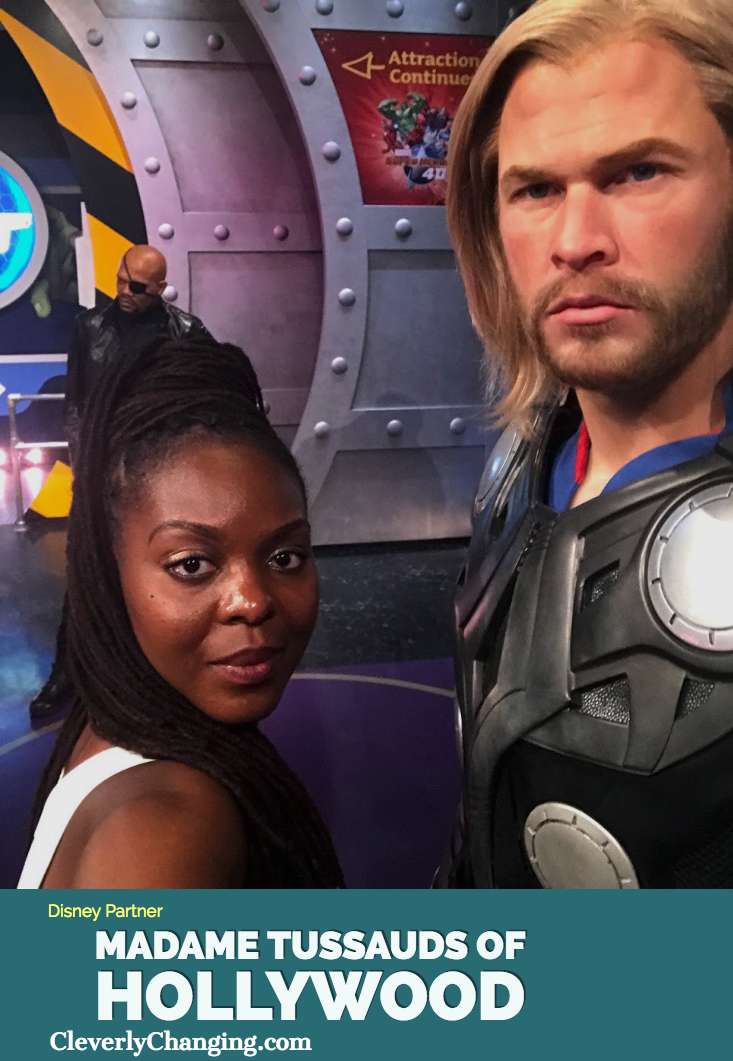 Here is a video of me at Madame Tussauds in Hollywood getting my personal gauntlet made.

Avengers: Infinity War is available in both Digital and Blu-Ray format 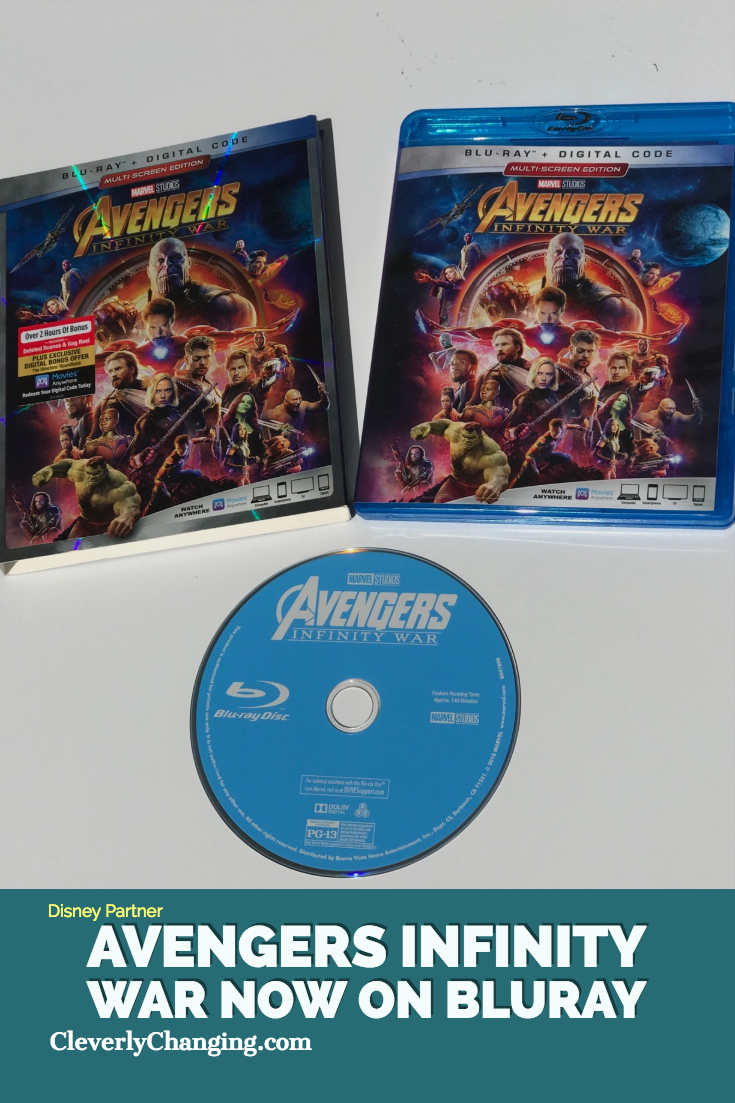 There is over 2 hours of bonus material 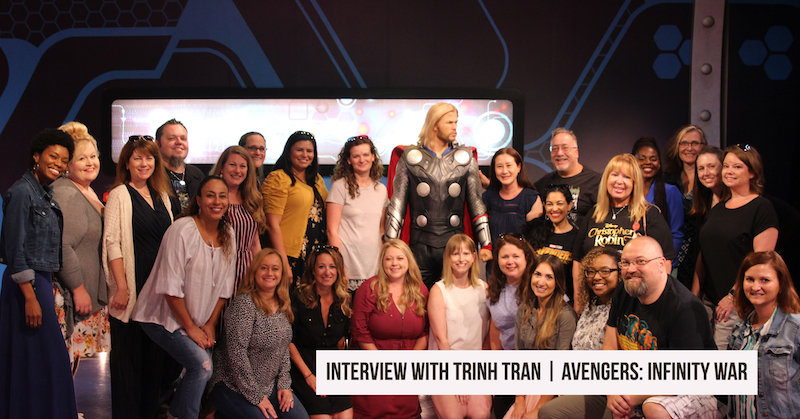 Which Marvel character is your favorite and why?