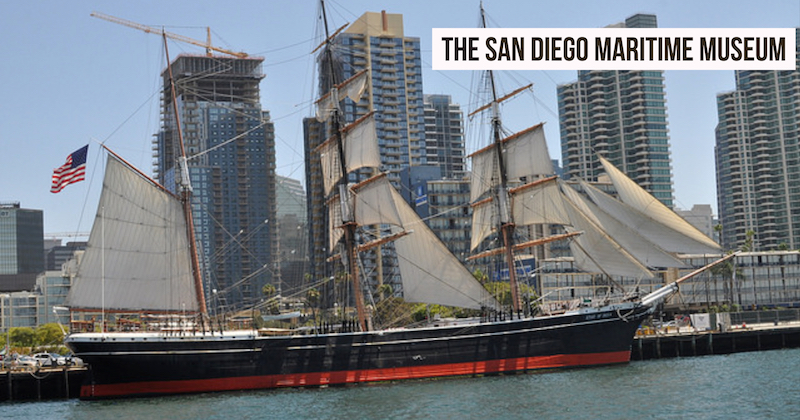 Along the coast of Southern California beautiful there are many interesting seaports and boat harbors to visit. Visiting San Diego this summer was truly a fun and inspiring homeschool adventure for our family we learned a lot and got to have fun at the same time. The Maritime Museum of San Diego helped us explore historical boats, learn about boat preservation, and understand the life of sailors.

The Maritime Museum of San Diego

When visiting museum be prepared to walk and experience actual boats. There are tons of artifacts, displays, model boats,  and information to read and learn about while visiting the museum. There is even a submarine to board and learn about as well. The B-39 Submarine told a story that encouraged you to reenact a mission which my girls enjoyed the most.

One of the coolest aspects of the museum is that movie studios sometimes rent the boats to use in their films so seeing the vessels was like a real blast into the past. While not all of the boats are original, it’s obvious that a lot of care and details have gone into making them look like they did originally. 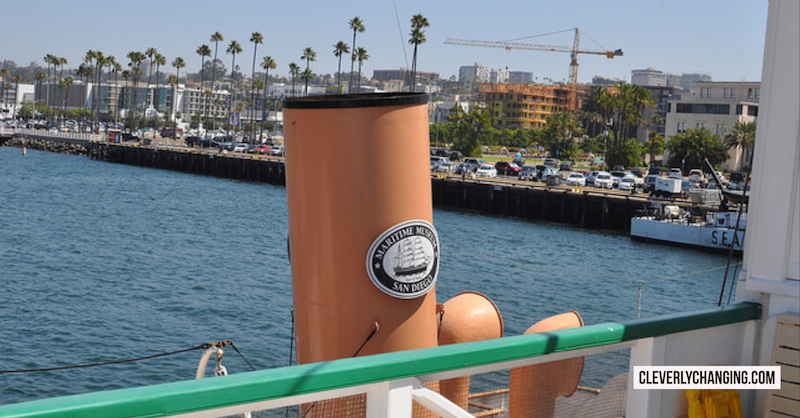 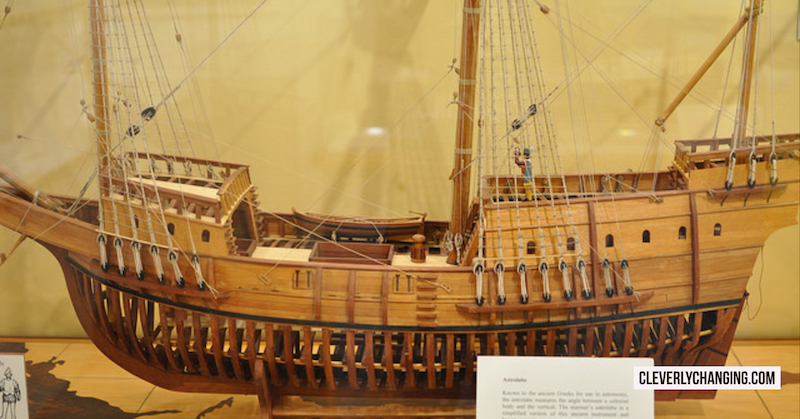 What do kids learn at a nautical museum?

The Maritime Museum of San Diego has about 8 boats and 2 submarines that visitors can board and explore. The boats are either original or replicas and kids and parents can climb in and walk on the decks, see the engine rooms and imagine what life at sea was all about. 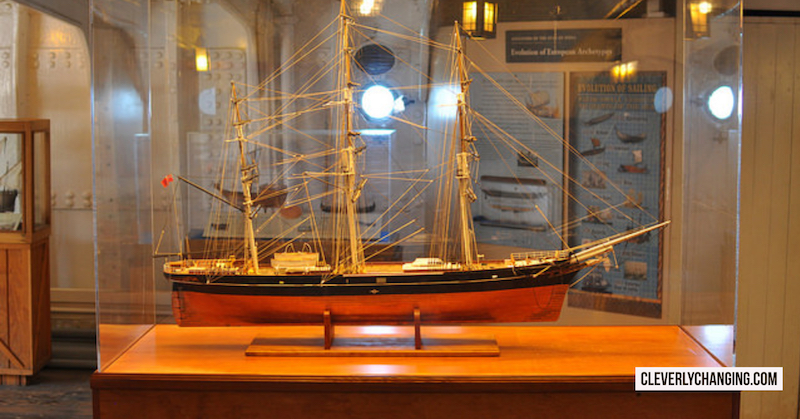 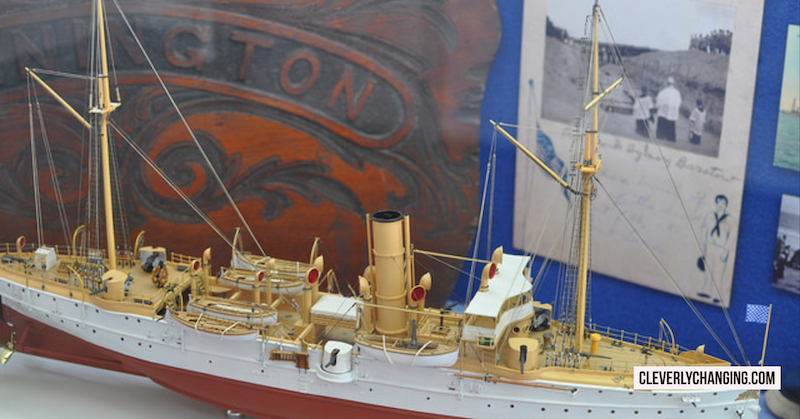 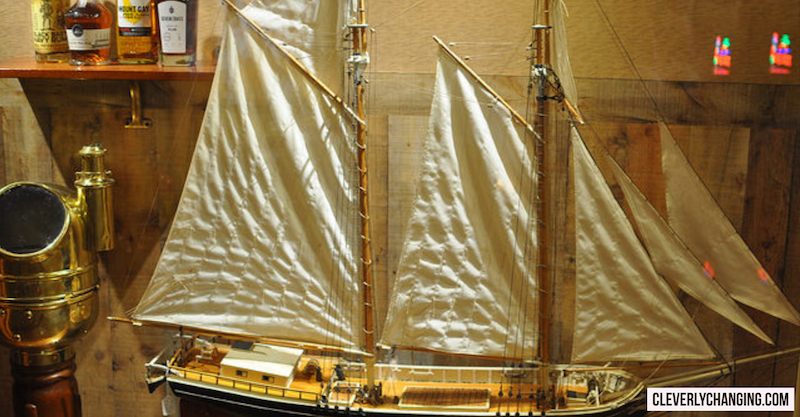 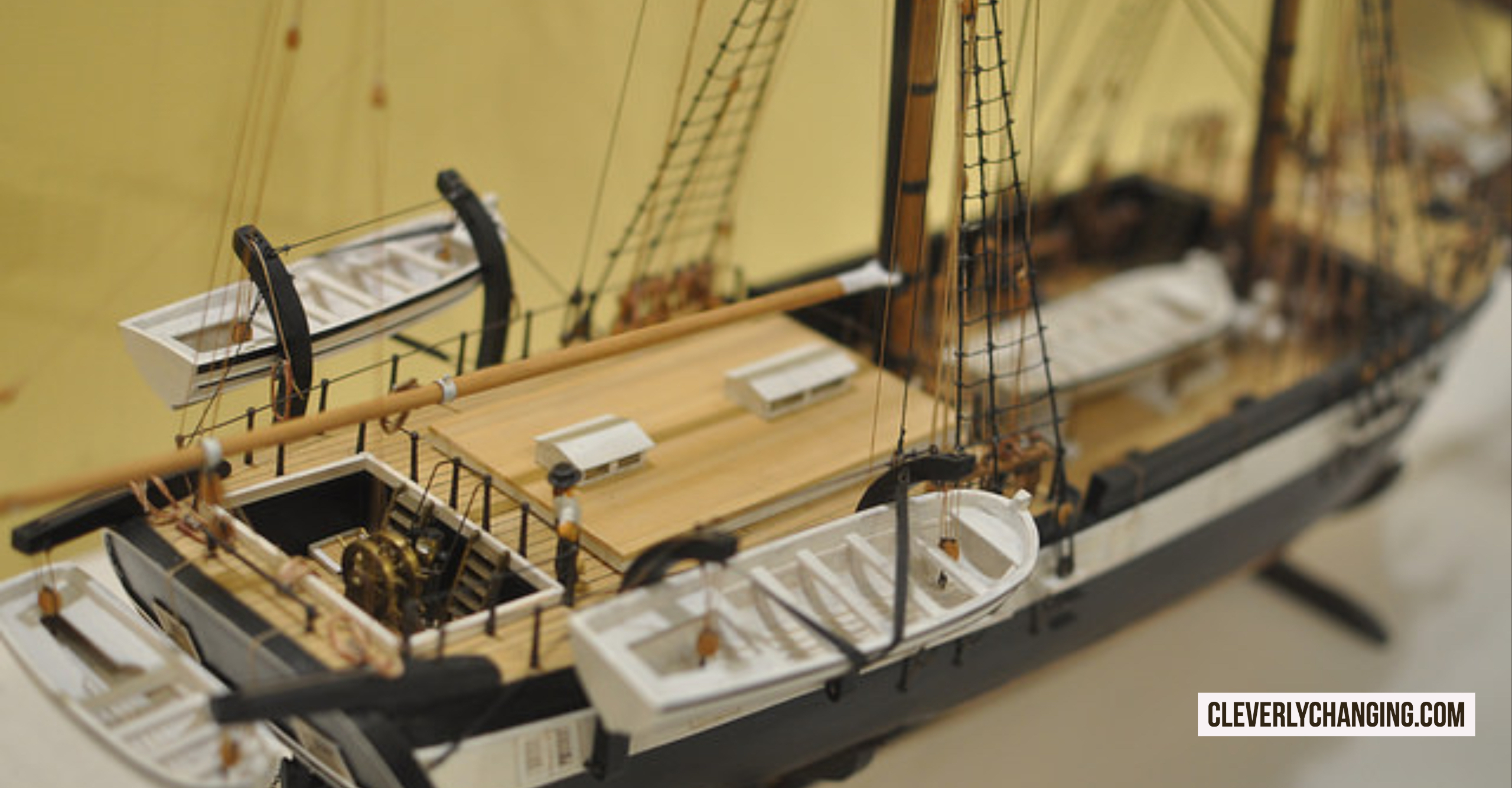 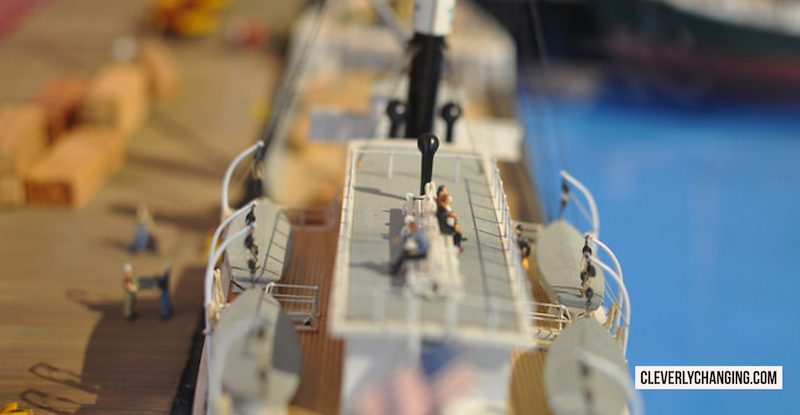 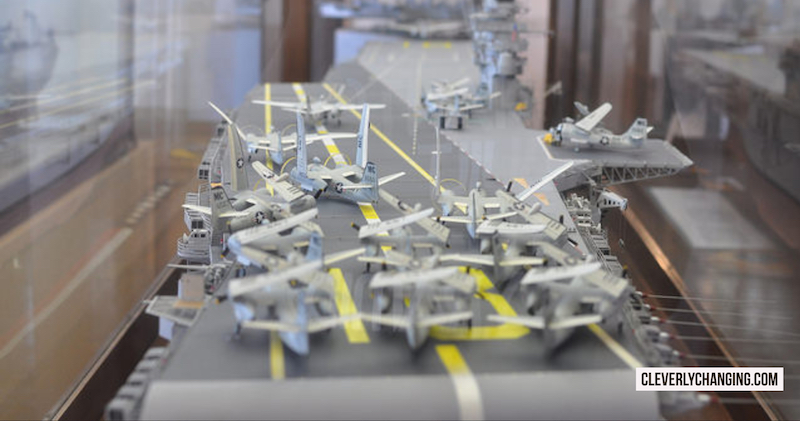 If you have a chance to go on a tour and a boat ride, then definitely include it in your visiting plans because I’m sure it will make the museum experience even better.

In the 1800s this British owned ship (called at that time Euterpe) mostly carried passengers and freight to different parts of the world like New Zealand, Chile, Australia, and California. After being sold to an Alaskan company the ship was renamed the Star of India and carried fishermen and cargo. 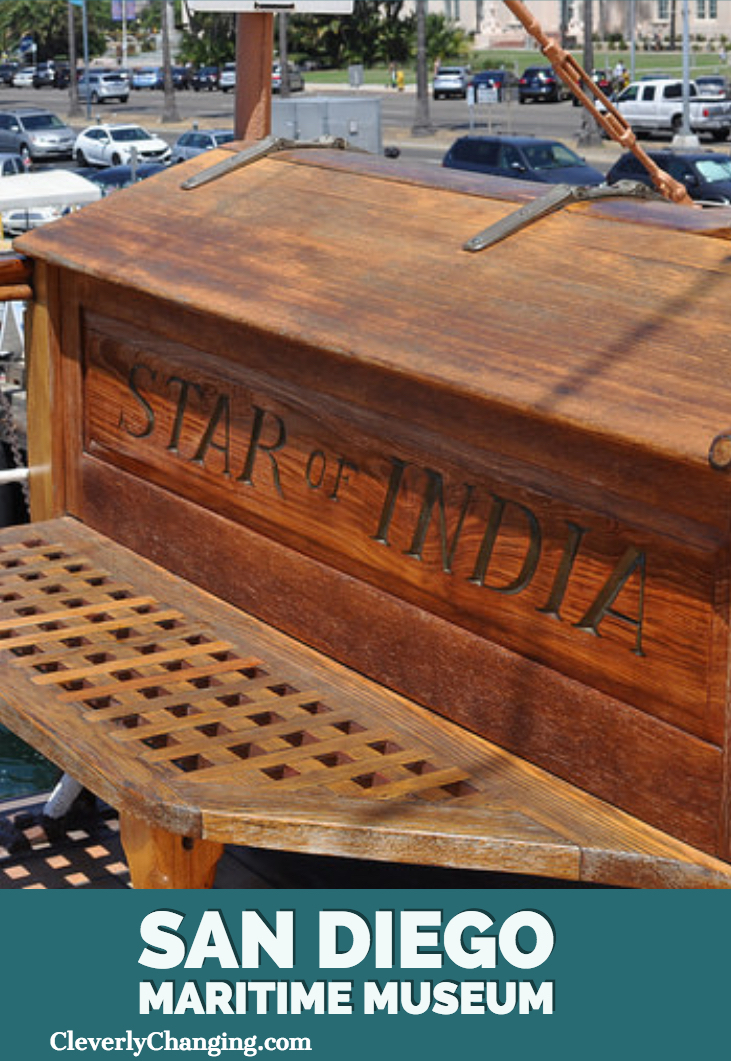 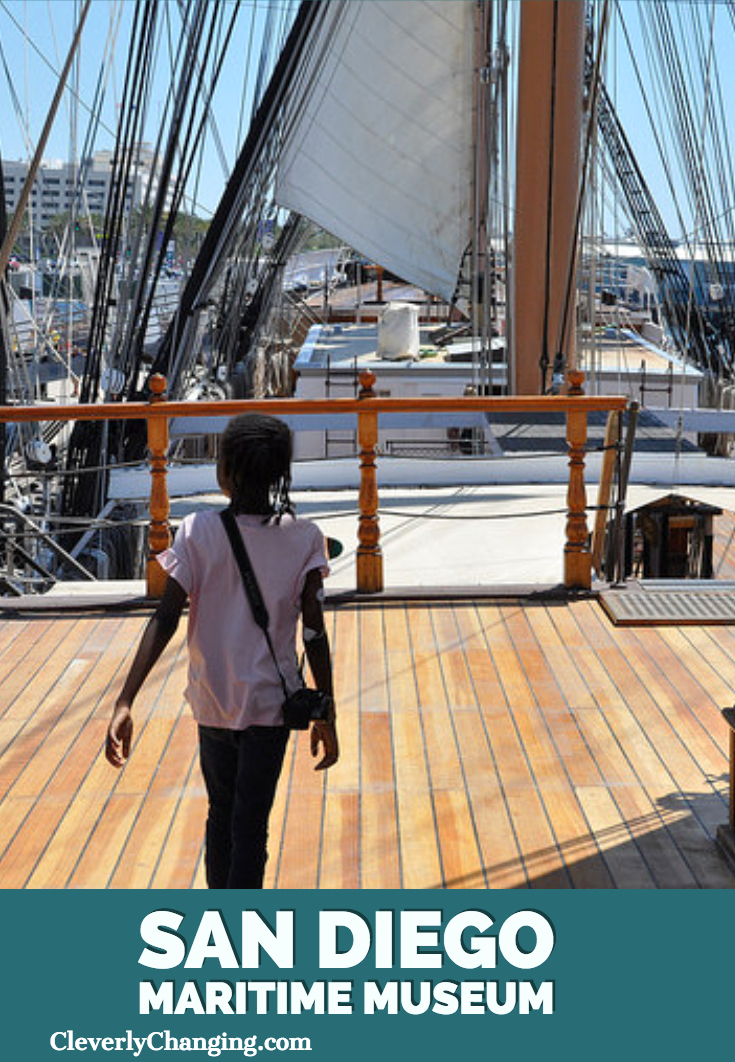 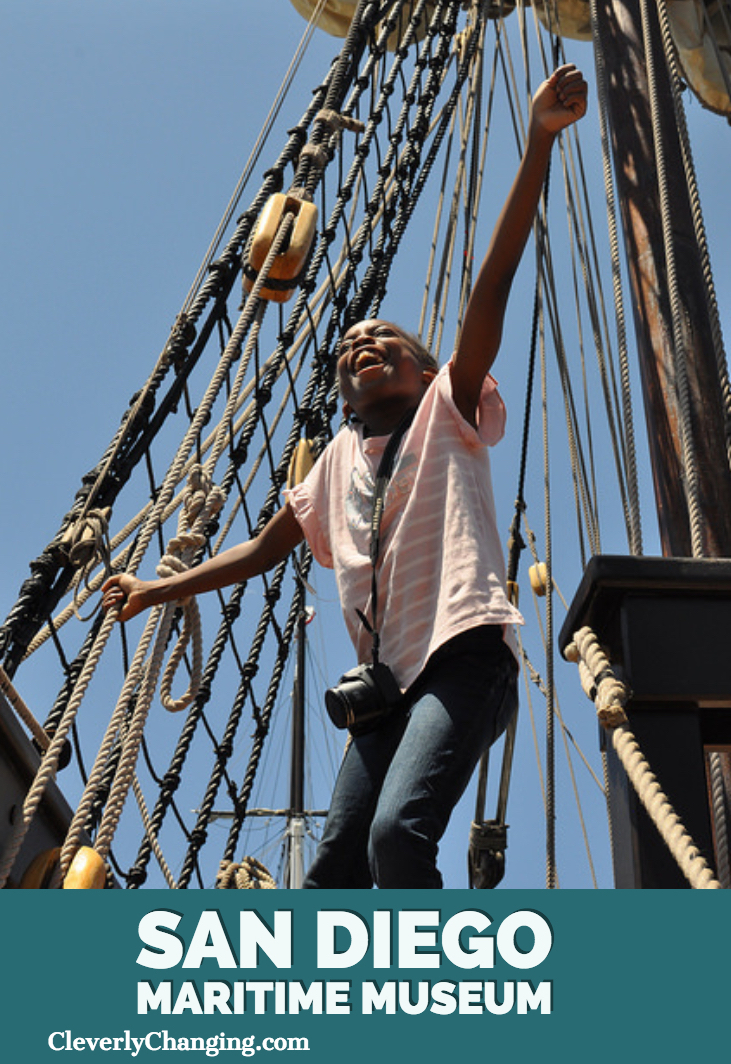 Originally a Ferryboat that traveled between San Fransisco and Oregon. Once the ferry service ended in 1958 the ship was a whaling processing facility. Later the boat was turned into a gift shop.

For those you who may not know, a schooner is a sailing ship with two or more masts, typically its foremast is smaller than the mainmast, and contains a gaff-rigged lower mast.

This schooner was original apart of a sailing school, was used in the Los Angeles Olympics in 1984, and is again education the youth about sailing at the museum.

This yacht served the seas as an award-winning racing yacht.

Originally a steam yacht that sailed in Scotland, this ship later was armed and used in convoy escort duty. 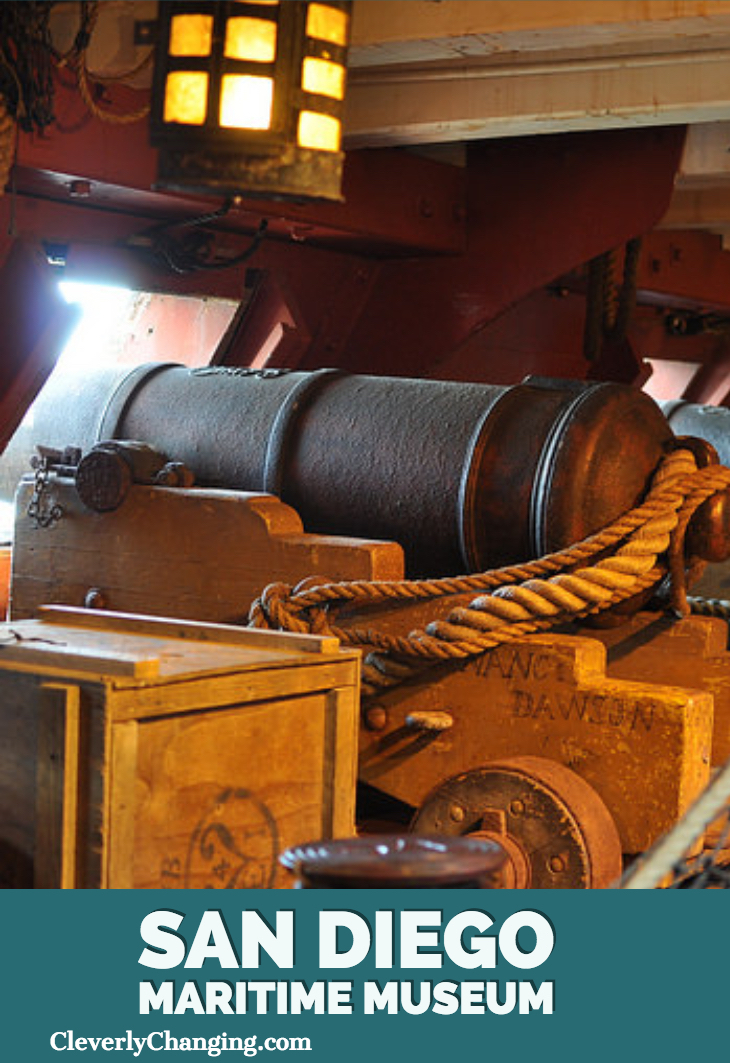 By far, I thought the HMS surprise was one of my favorite ship because it is set up to tell a story. Ironically it doesn’t have the rich history that the others do instead, what’s fascinating about this ship is that it was used in the film Master and Commander: The Far Side of the World, by 20th Century Fox. 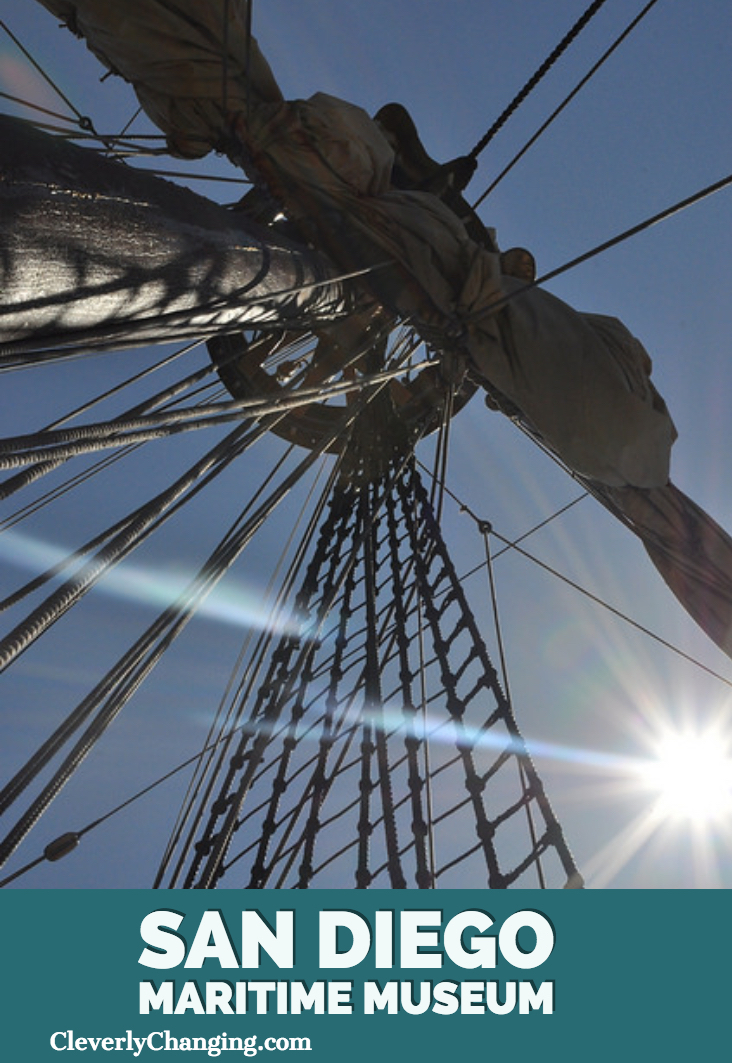 This submarine had the most intriguing story to me of all of the other boats. It was a Russian Soviet Navy submarine similar to the ones involved in the Cuban missile crisis years ago. 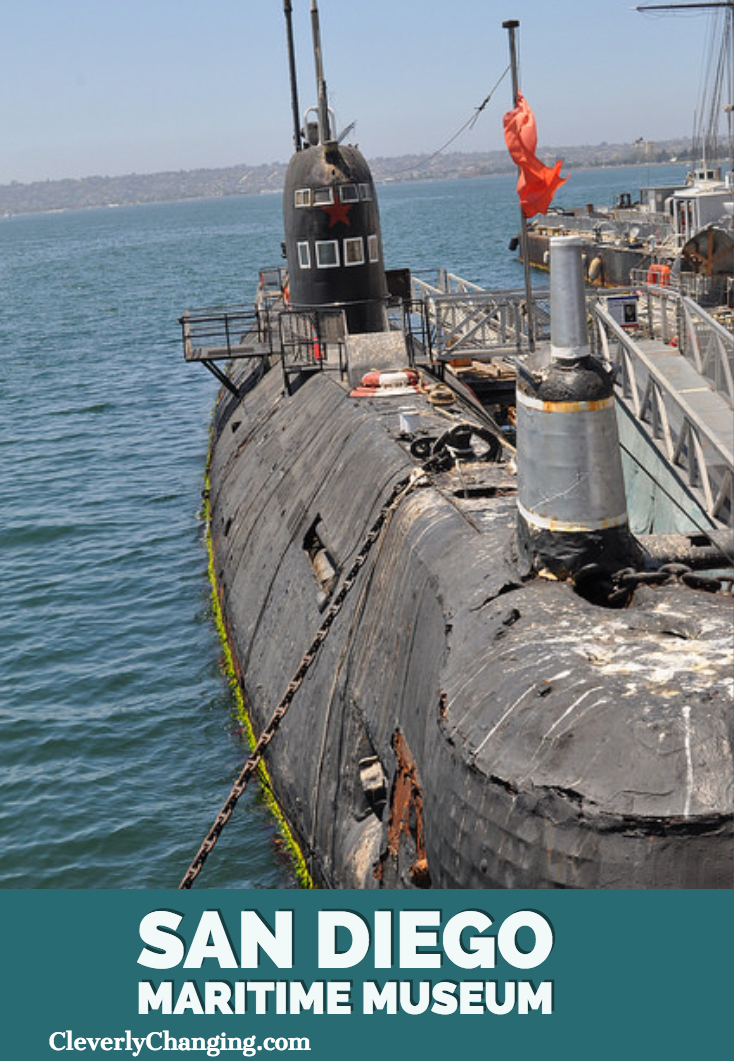 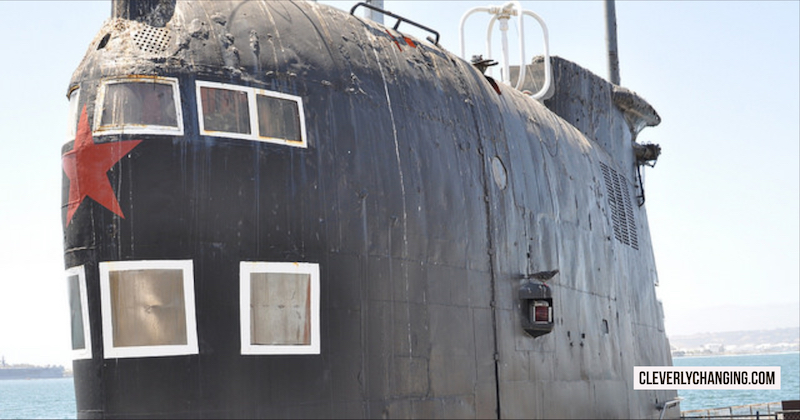 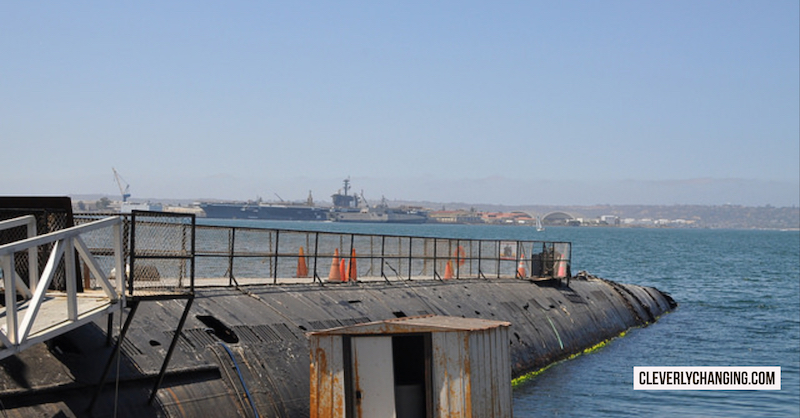 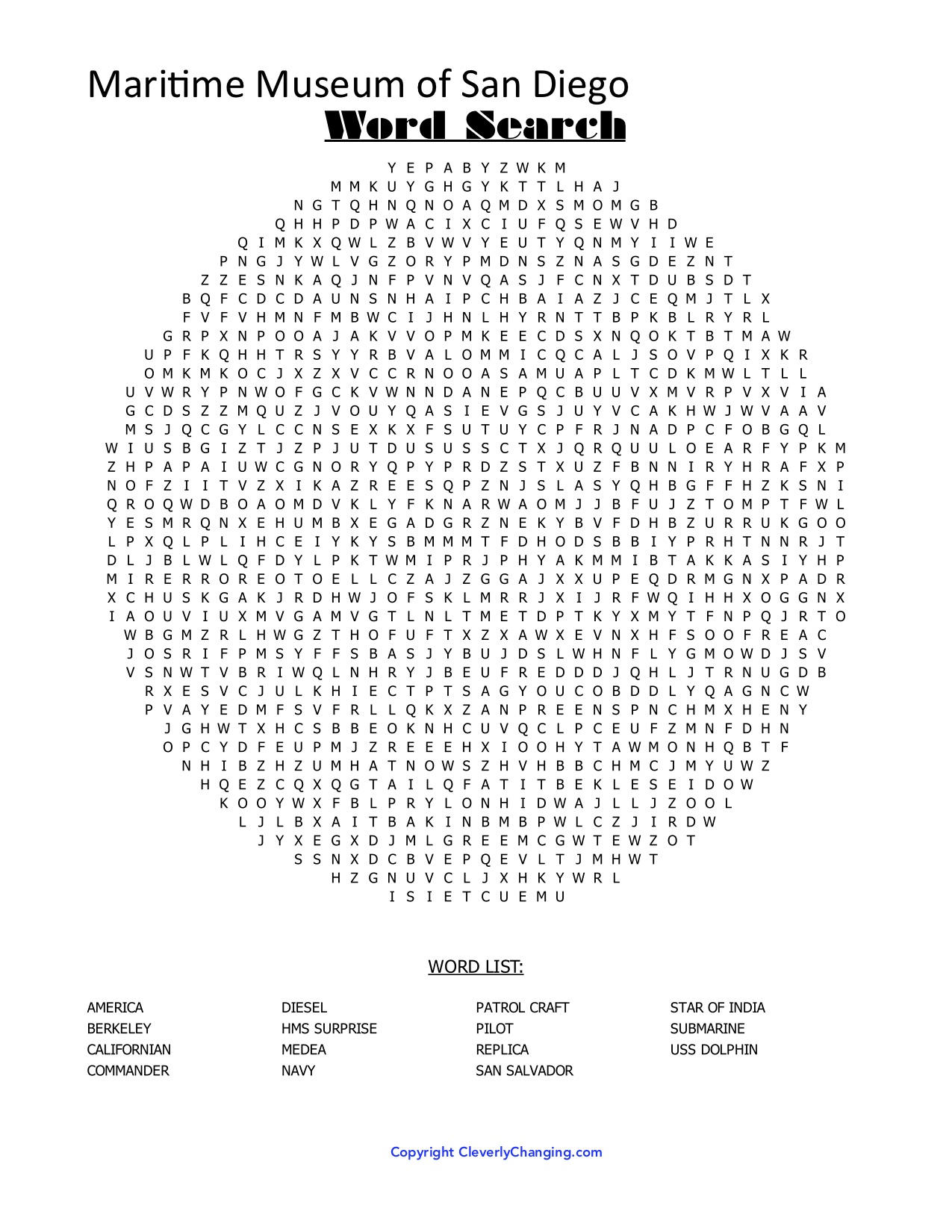 *Create your own puzzles at https://mywordsearch.com/*

What to know Before you Visit the Maritime Museum of San Diego?

Dress comfortably. We visited the museum in August and because most of the boat are open there was not air conditioning and it was hot. You should also expect to do a lot of walking and most of the boats and submarines have stairs so climbing stairs is almost inevitable. It takes about 2 to 3 hours to see all of the boats, but if you’re like us and want to read the information and try the hands-on learning options, then you can easily take about 4-6 hours like we did to see everything at the museum.

Overall, we had an incredible time. I would also encourage visitors to read a little about marines and boating before visiting so students or families can have some information that they are specifically looking forward to learning about.

I am a blogger, speaker, educator, wife, and mom to twins. After becoming a mother I have learned to realized that life is short. In the past, I use to analyze everything and everyone, but as I grow, I accept that loving others is what really matters in life. Through my blog I am sharing with you the love I have for my husband, my children, and myself. I am on a mission to cleverly help empower and uplift others so you too can enjoy your life and live freely.
Load More Related Articles
Load More By Elle Cole
Load More In Activities

Honolulu Vacation Tips To Make The Most Of Your Trip

My first “mom vacation” was a Honolulu vacation ...