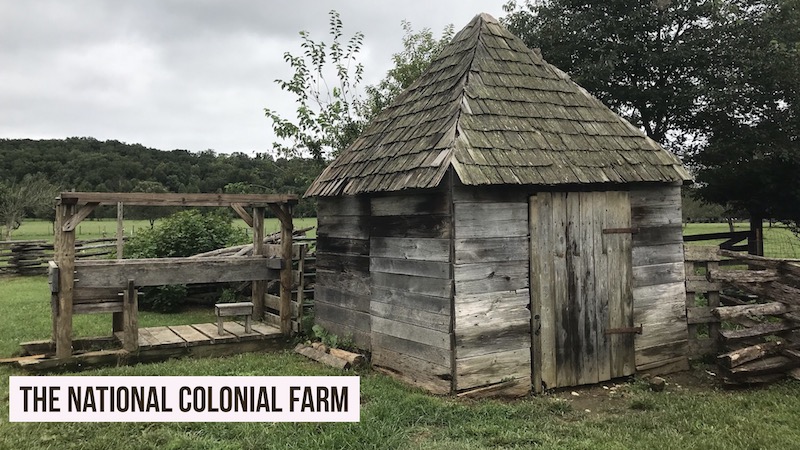 5 of the Most Unusual National Colonial Farm Facts

The Accokeek Foundation hosted a Children’s Colonial Day and my daughters and I had a fantastic time at their event. Seeing people dressed in colonial outfits and sharing the history of the land and Maryland area was fascinating. There is so much we could share, but I wanted to tell you about the most unusual facts we learned about Maryland Colonial life. 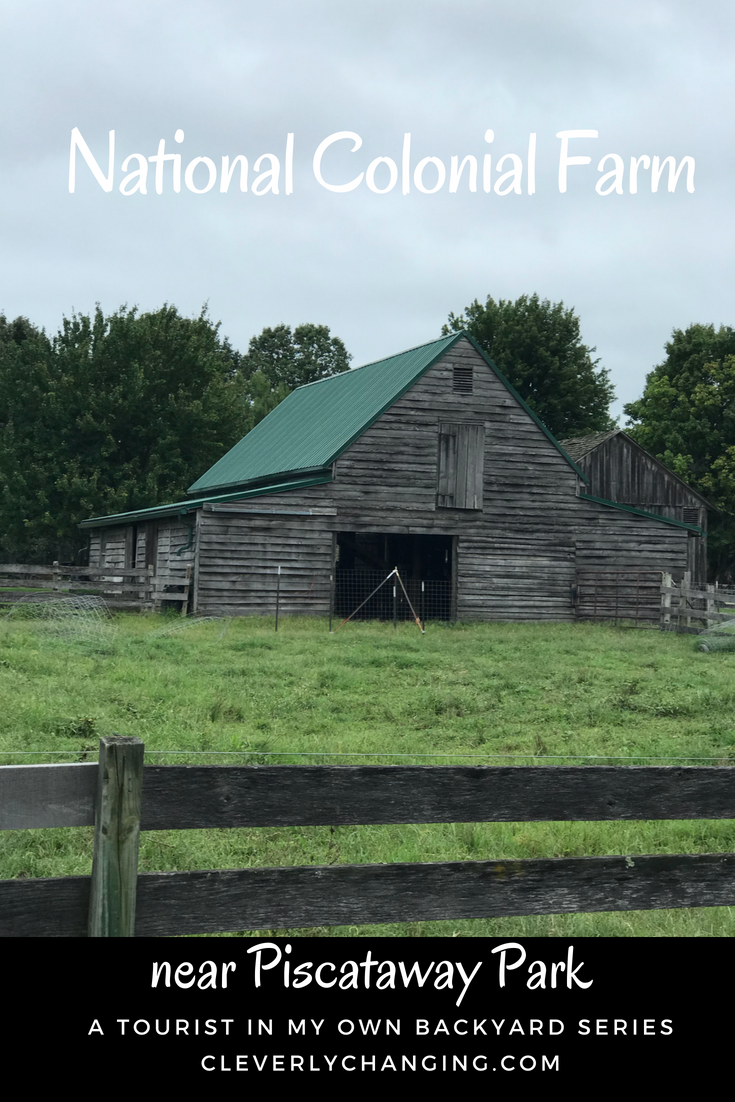 5 of the Most Unusual National Colonial Farm Facts 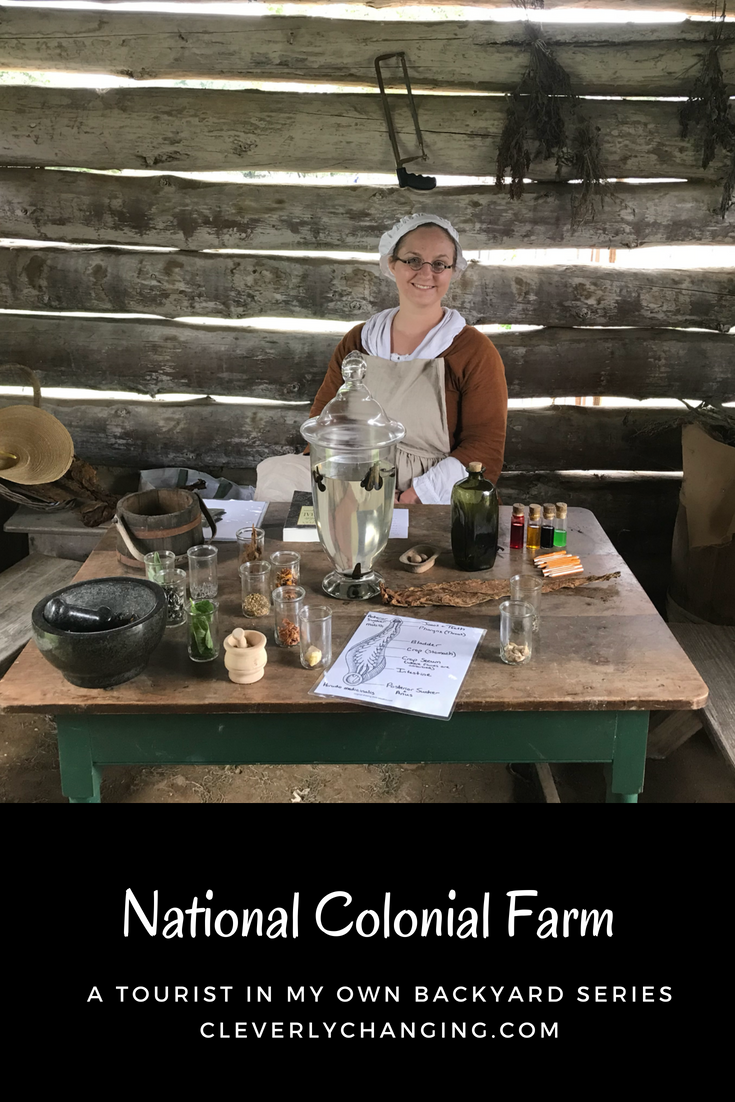 First, doctors during colonial times had many strange practices like using leeches to extract bad blood from a person’s body. However, one remedy that was unusual to me, but it was my first time hearing about it was that a common remedy used to stop runny noses was dried tobacco leaves placed under a person’s nostril. 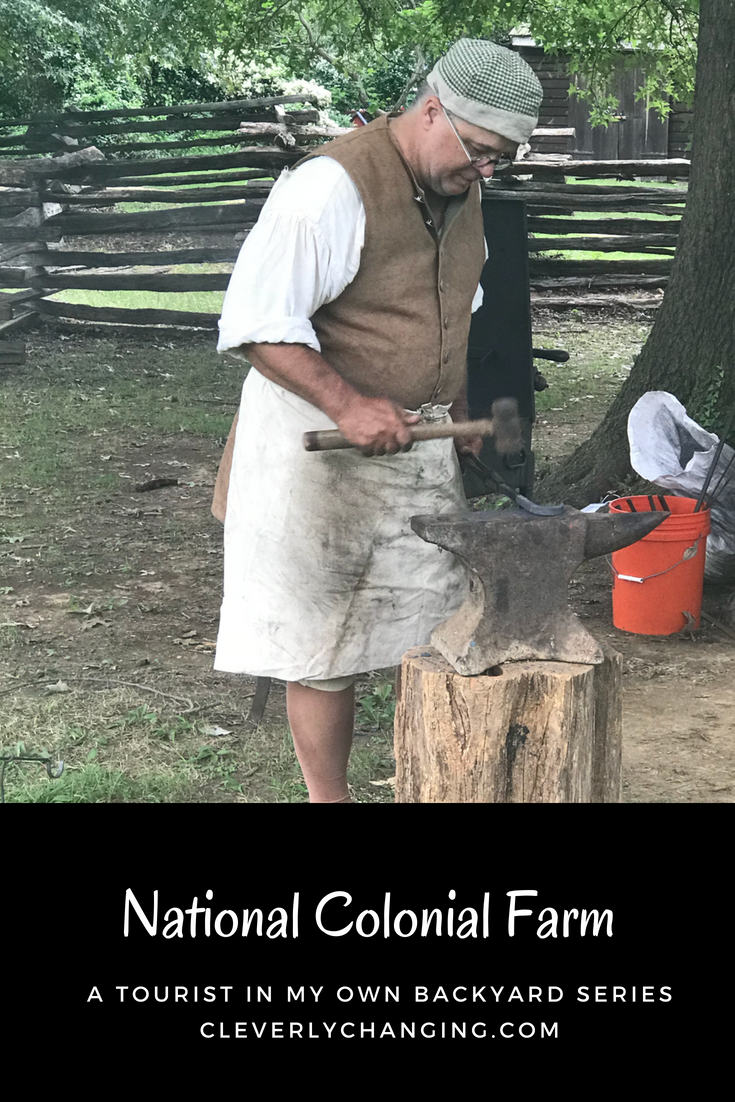 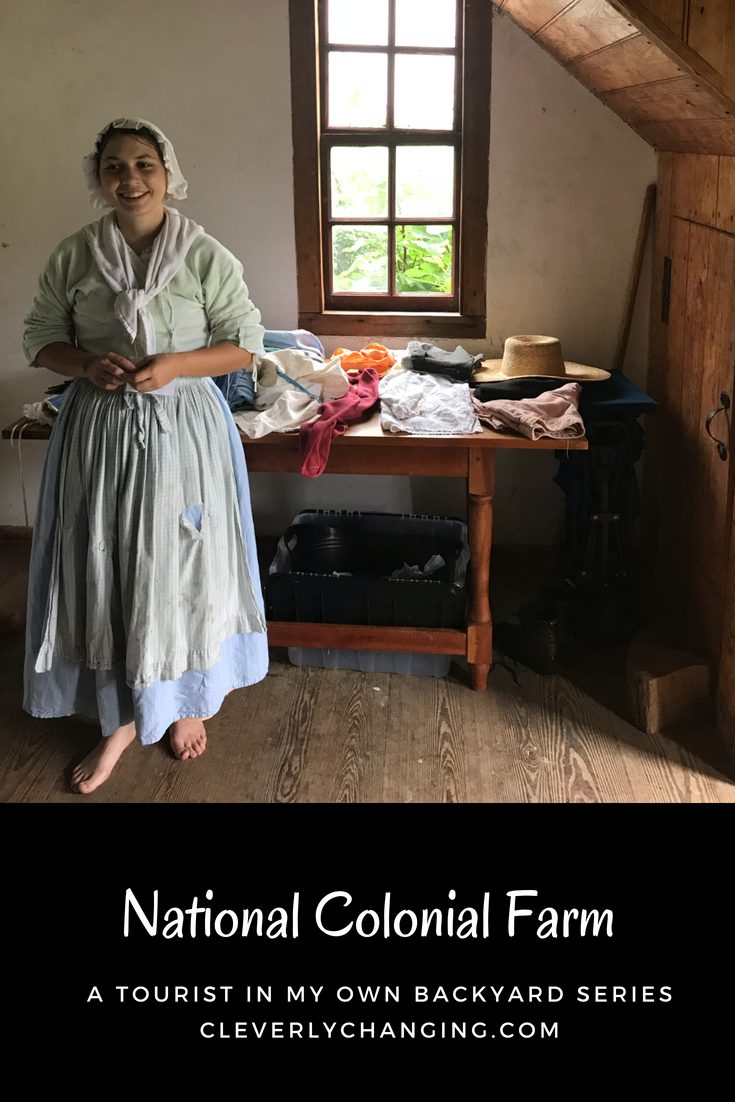 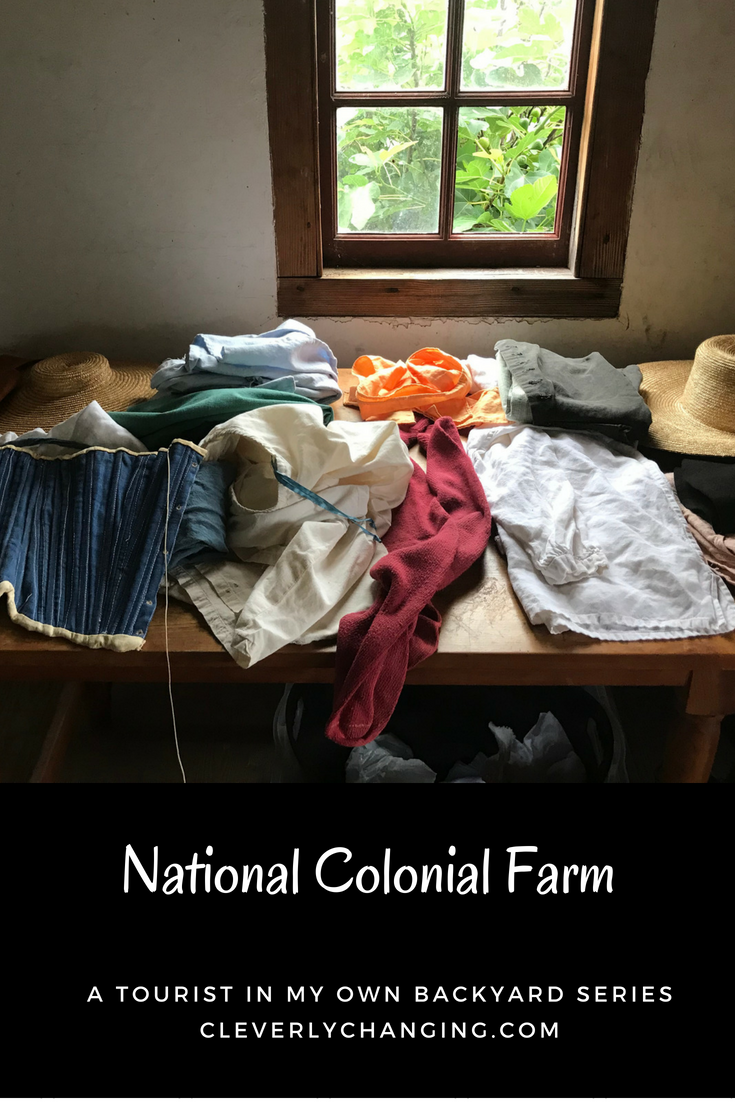 2. Your Clothing Told Your Status

Second, you weren’t fully dressed unless you had several layers of clothing. Men had to wear a waist coat to be fully dressed. While women and young girls wore stays (a girdle under garment) to help them have good posture. 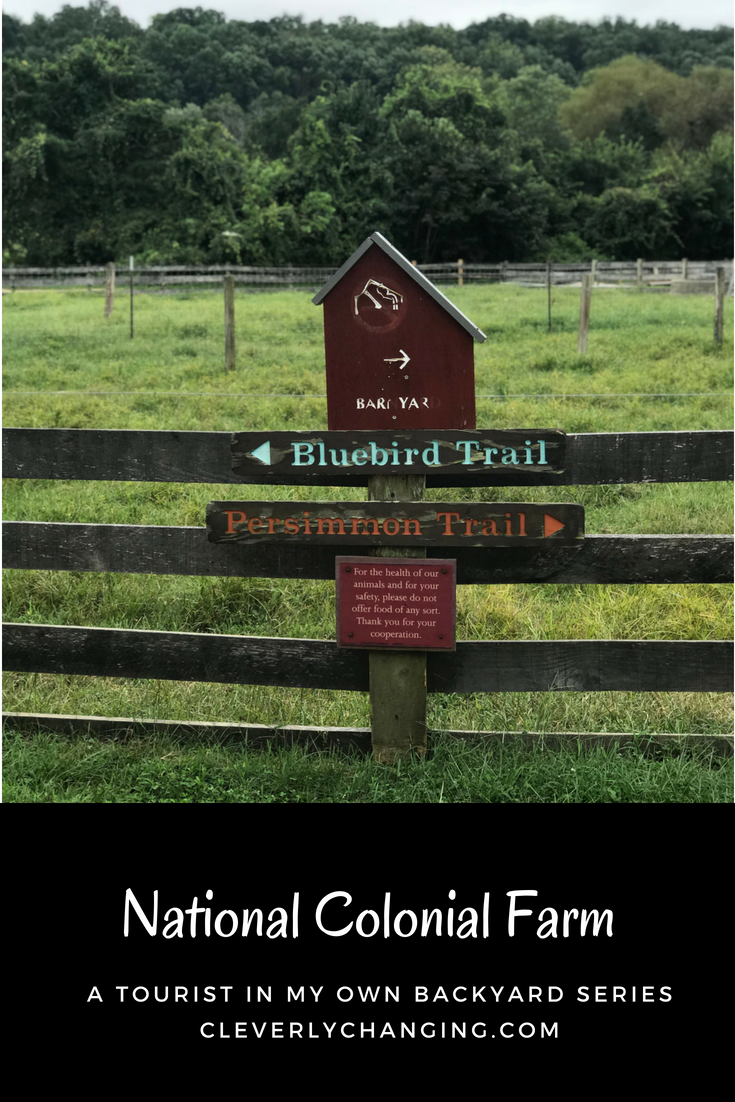 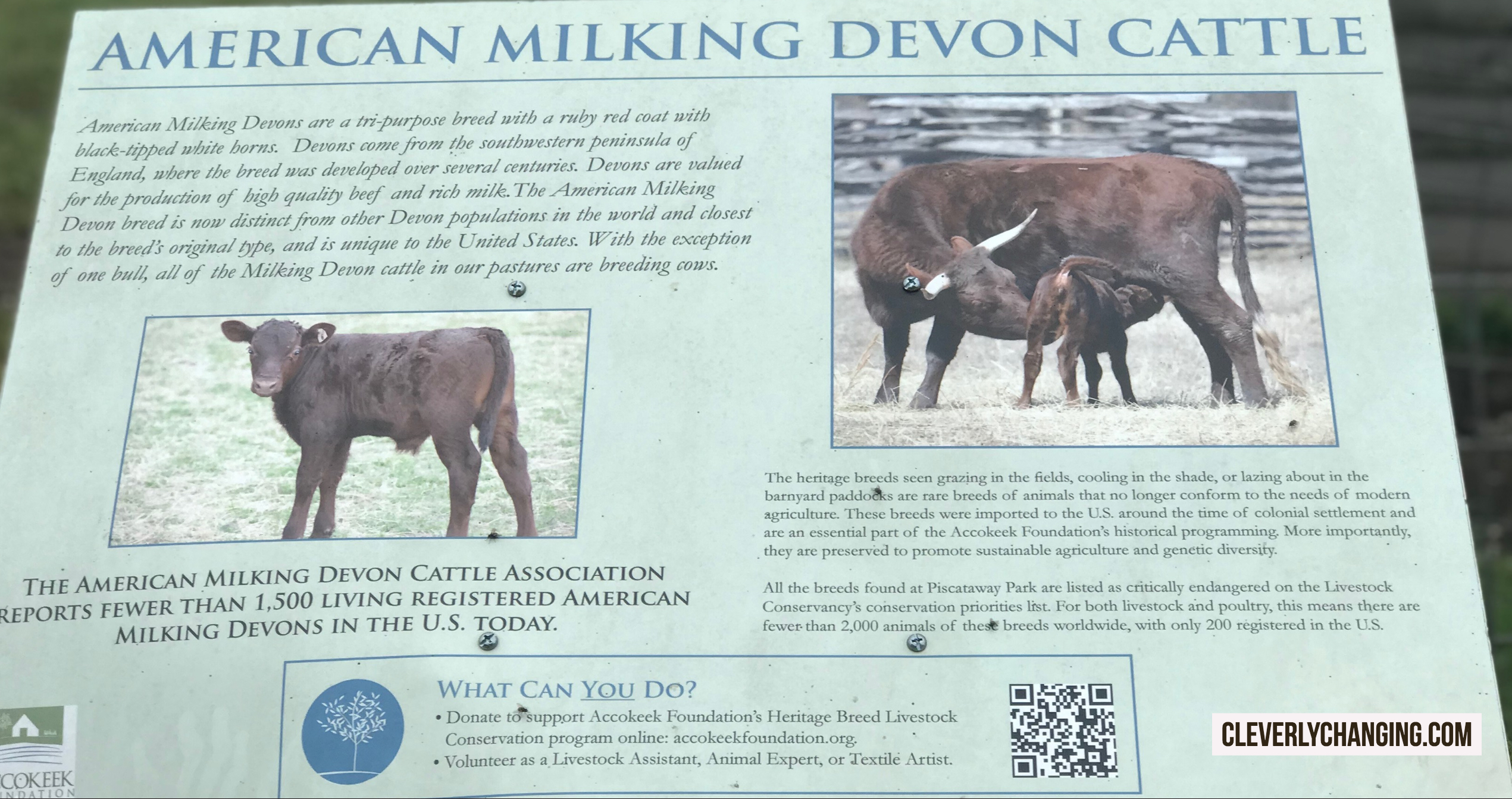 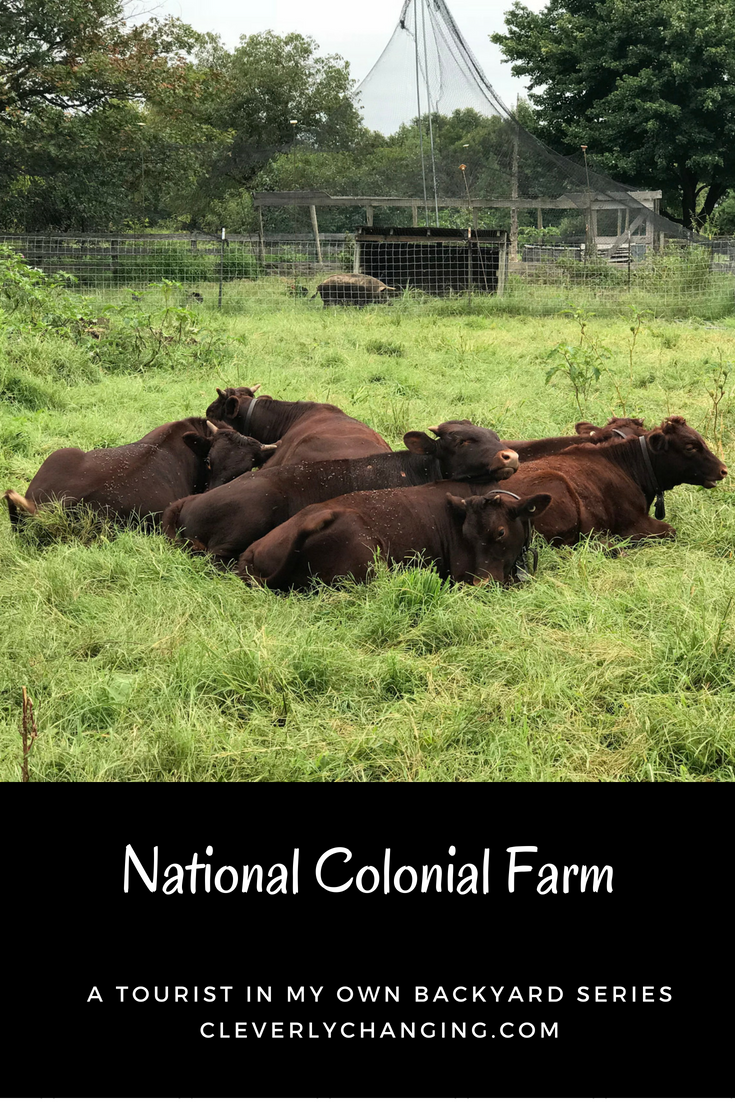 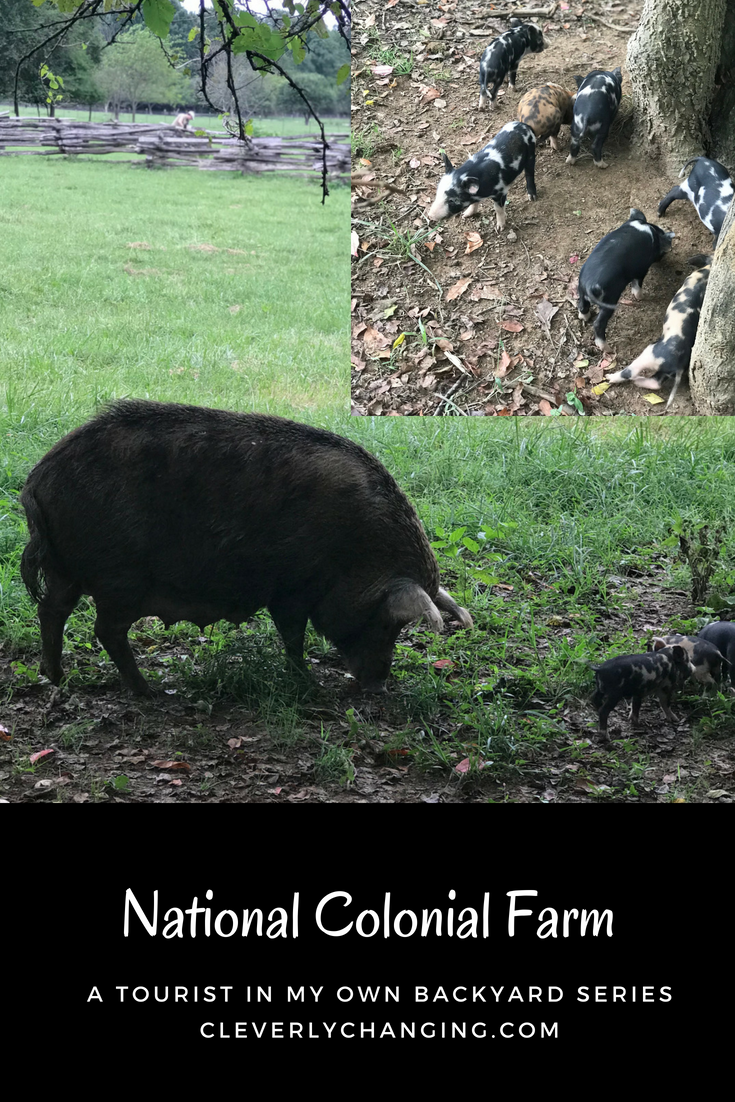 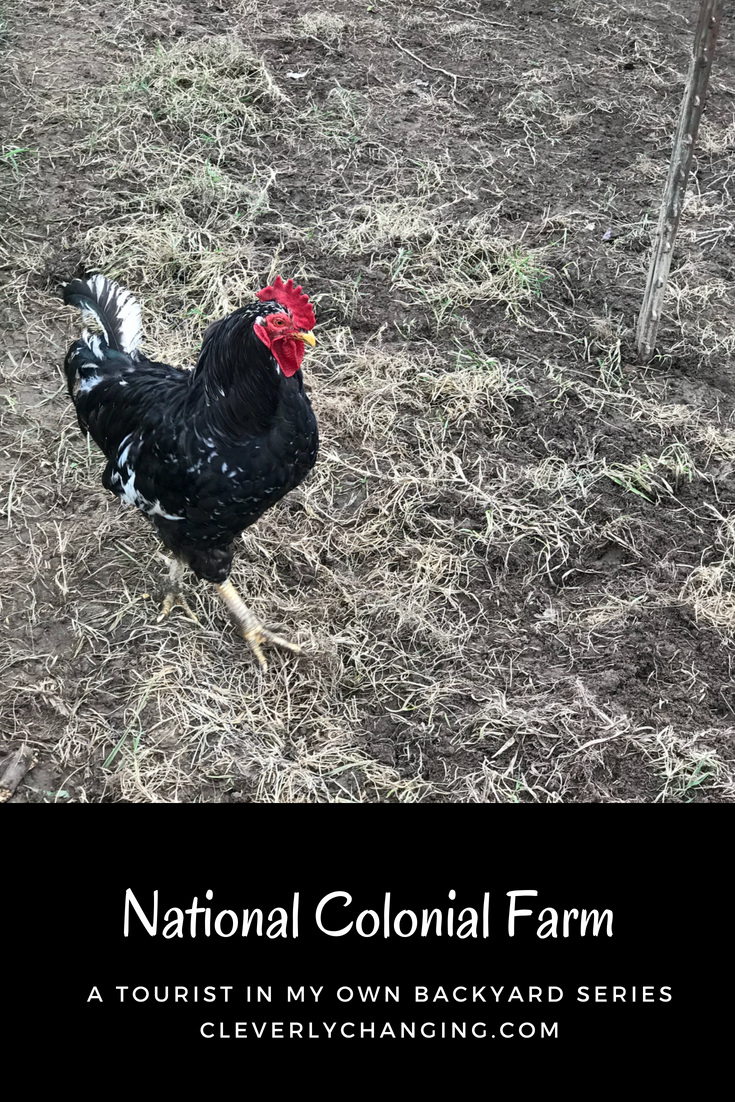 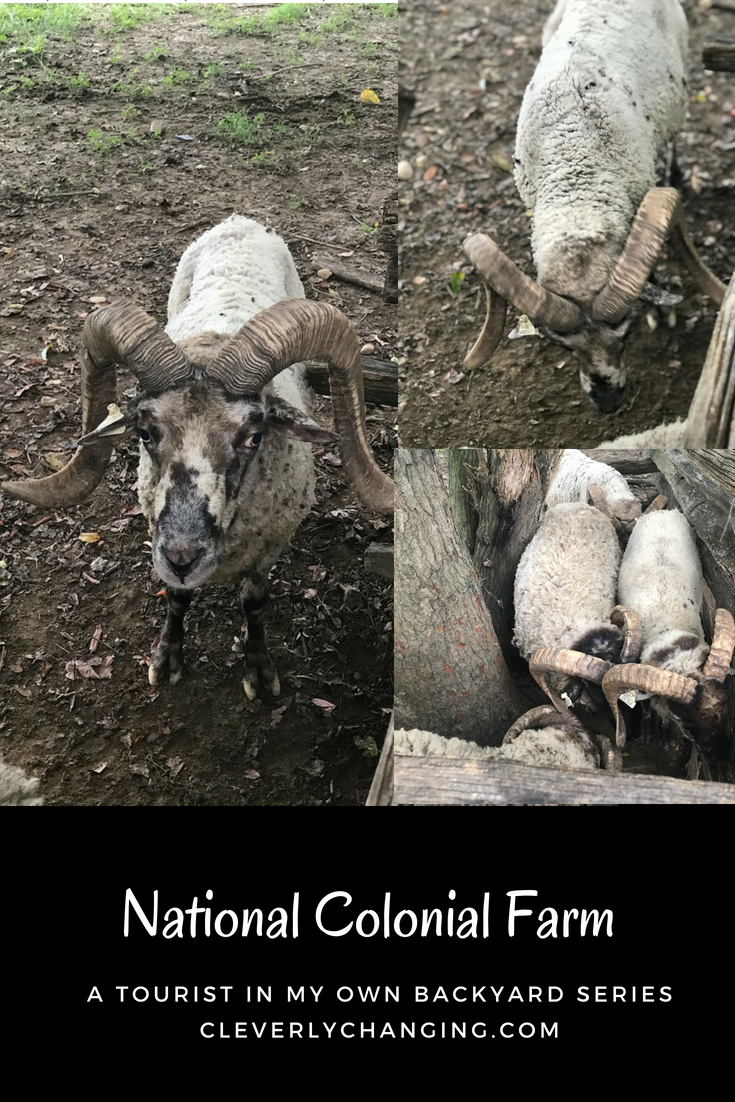 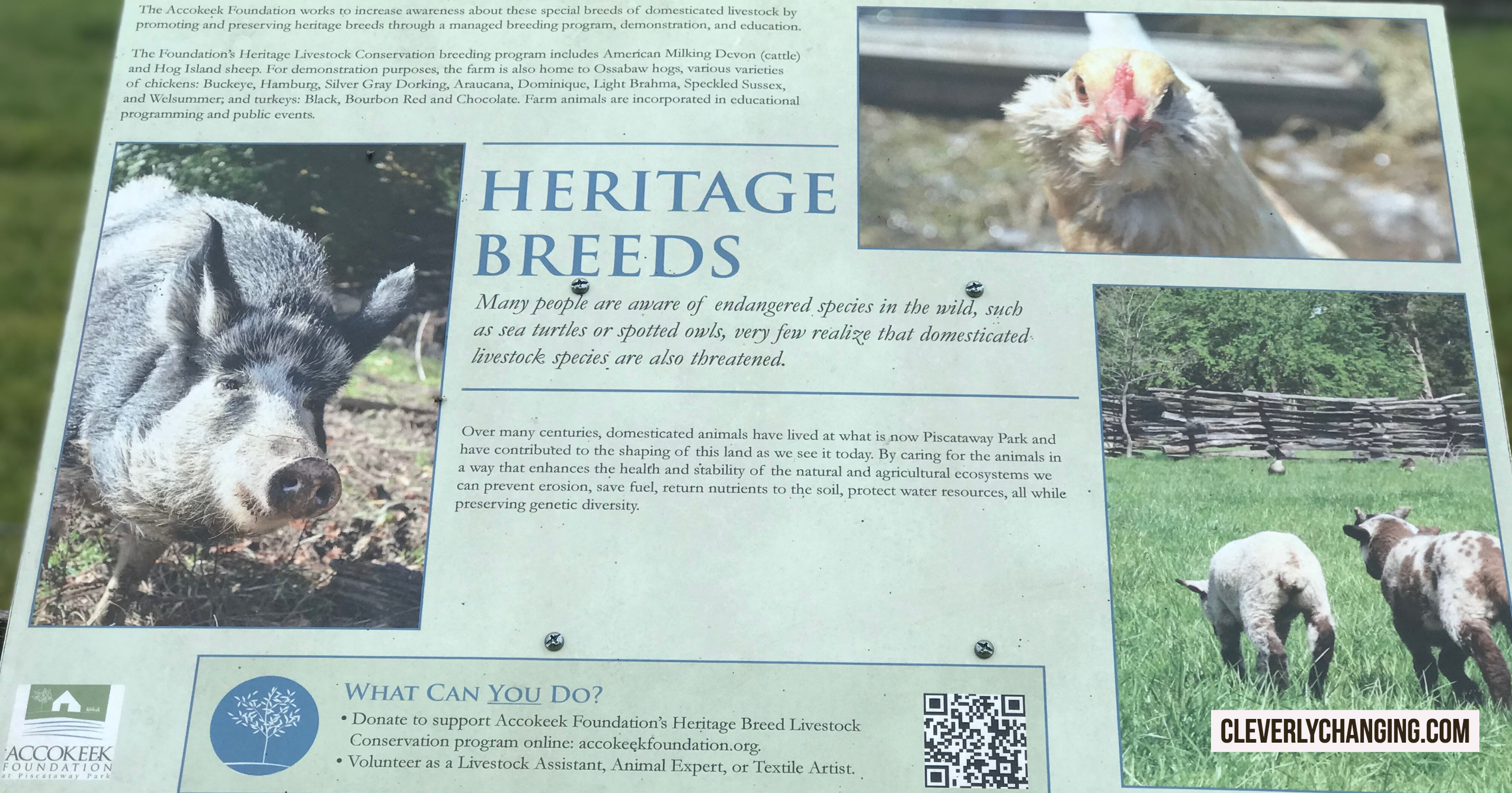 Third, the species of animals that were kept during colonial times were different than the ones we see today. For example, I had never heard of or seen hog island sheep. Most of the hog island sheep have horns and dark spotted faces. They are a rare breed with only about 500 hog island sheep alive. Thankfully, there are groups of people who help preserve rare livestock through the Accokeek Foundation’s Heritage Breed Livestock program. 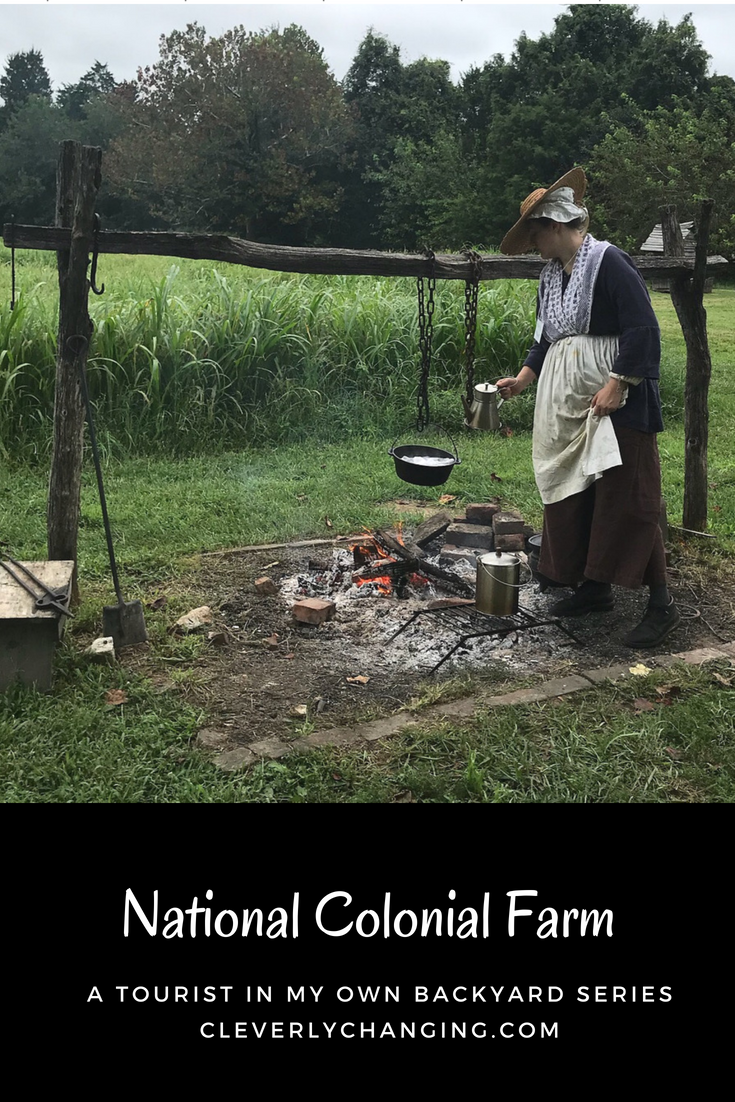 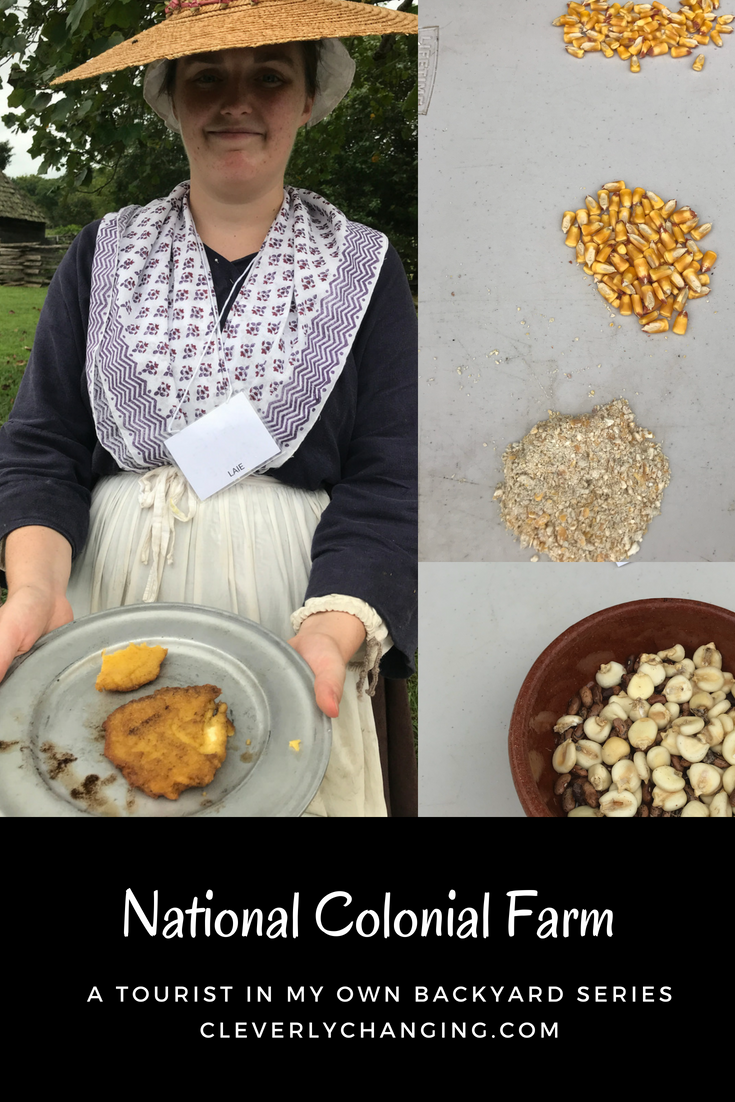 When thinking about Thanksgiving, it’s easy to imagine that the feast around the table is tasty traditional food that families have enjoyed for decades. However, over time, the recipes have change and the food we see has gone through a process of micro evolution. Prior to visiting the National Colonial farm I was only aware of maize that the Indians used to cook with. At the Colonial Farm we also learned about gourdseed, which was larger and tougher corn. This type of corn grew easier in the Maryland and Virginia soil.

Second, slaves learned how to read and write during early colonial years. This doesn’t mean that life was better for colonial slaves because they worked long tireless hours, rarely had privacy and worked without being able to make their own decisions. However, prior to the American Revolution it wasn’t uncommon for slave owners to teach their slaves how to read so they could read the catechism. After the American Revolution land owners needed more slaves to till the land and fields so they passed anti-literacy laws to reduce the slaves desire to obtain freedom. The Encyclopedia Virginia states, “Elite whites worried that slaves who could read and write could travel through white society more easily and be exposed to ideas of freedom, making them more inclined to rebel” (Slave Literacy And Education In Virginia).

On the National Colonial Farm visitors will meet a Cate Sharper who portrays a woman of African decent who lived in a loft over the kitchen, kept the fire going, and cooked meals for the family. She knew how to read and write and embroidered alphabet letters in her apron. Because of how Cate learned to read, it’s an example that the family she lived with was an upper middle class family during that time period. 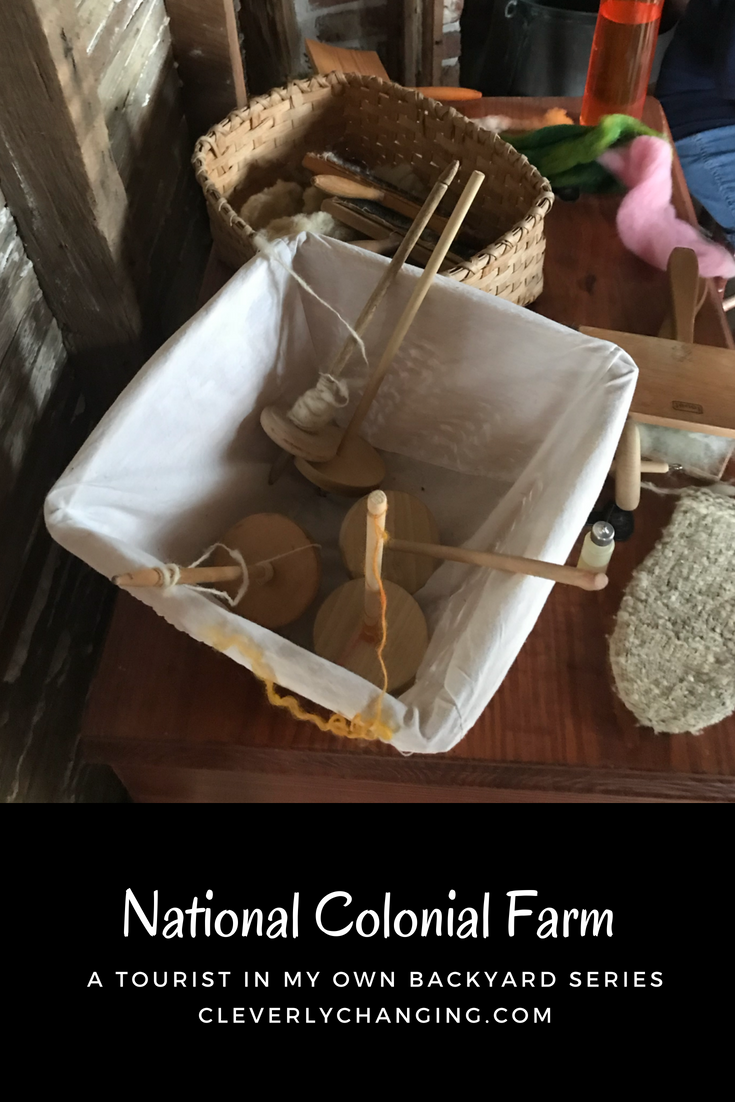 As a family, we thrive when we learn history through interactive experiences and the National Colonial Farm was the perfect place to do just that. 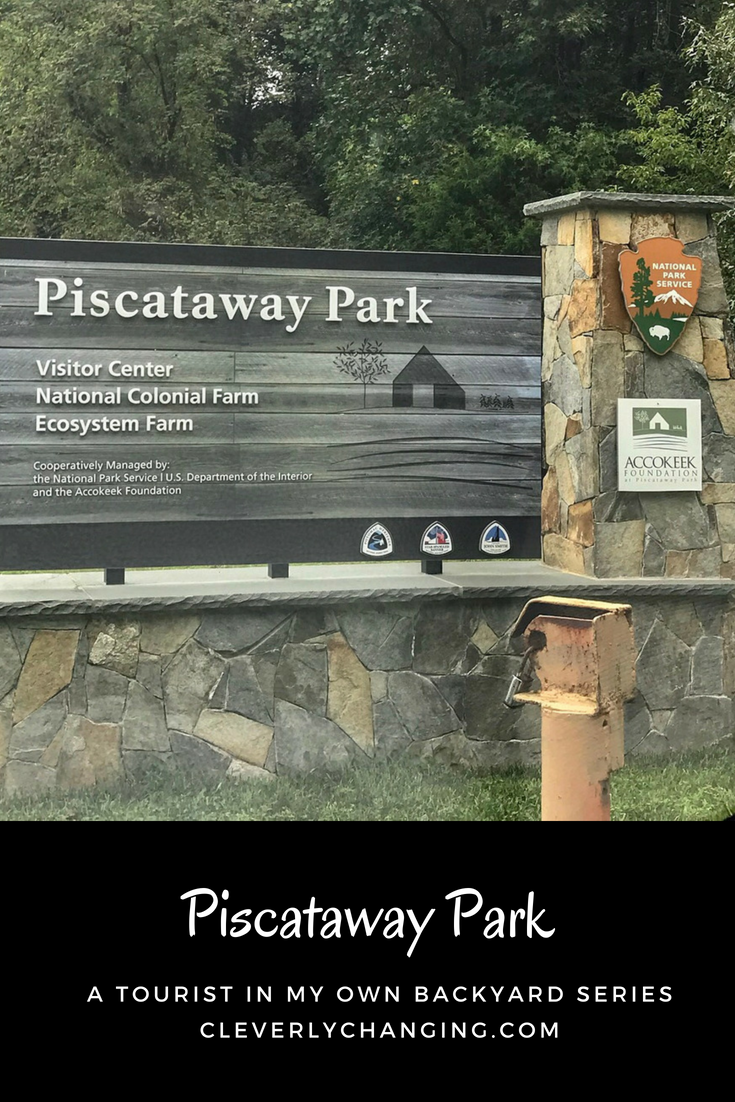 If you want to learn even more unusual facts about Colonial times, I encourage you to visit the National Colonial Farm near Piscataway Park.

Also, consider gifting or asking for a membership to a organization like the Accokeek Foundation. Their membership plans range from $30 for an individual membership to $100 for a family.

Then check out some of our other fun field trips 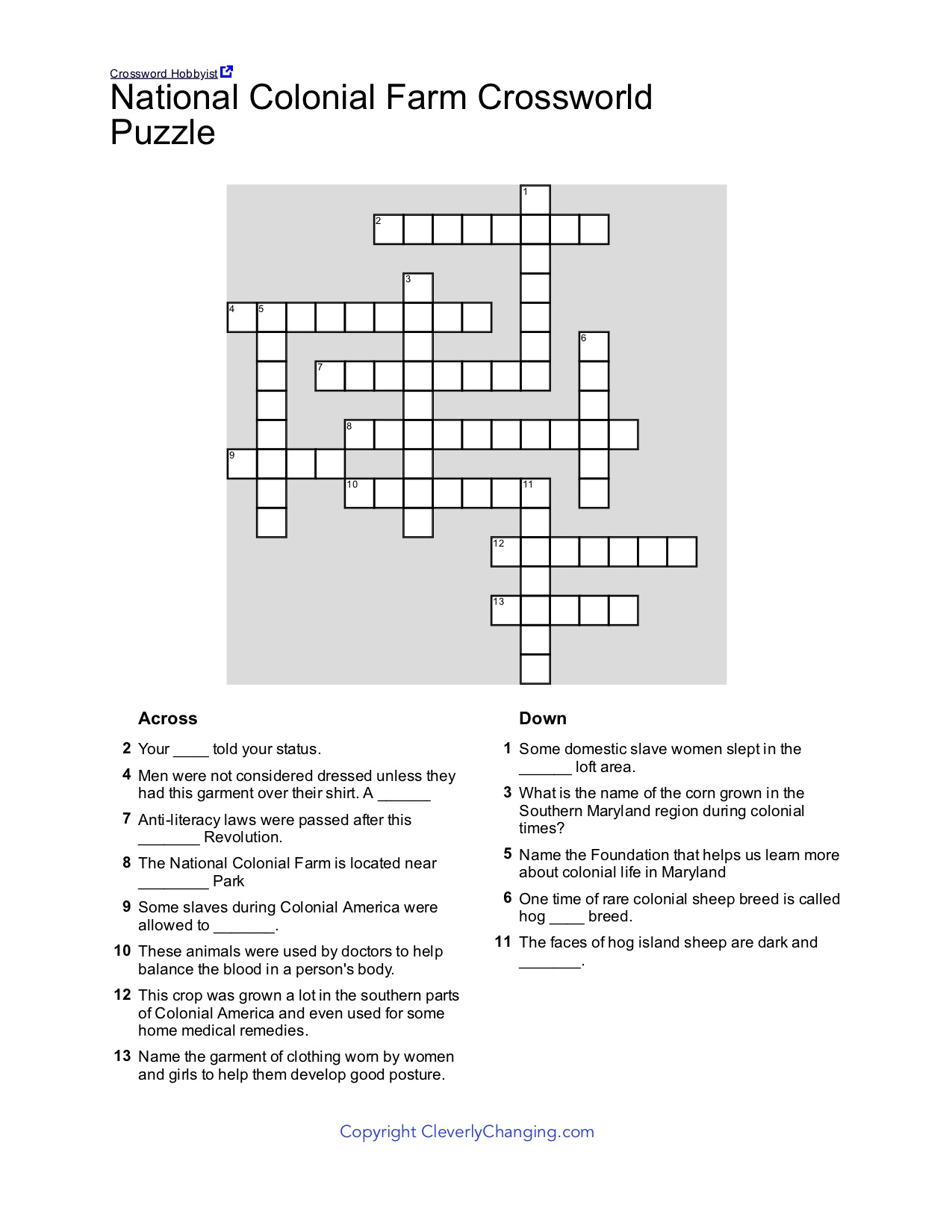 National Colonial Farm Crossword Puzzle make your own at https://crosswordhobbyist.com

I am a blogger, speaker, educator, wife, and mom to twins. After becoming a mother I have learned to realized that life is short. In the past, I use to analyze everything and everyone, but as I grow, I accept that loving others is what really matters in life. Through my blog I am sharing with you the love I have for my husband, my children, and myself. I am on a mission to cleverly help empower and uplift others so you too can enjoy your life and live freely.
Load More Related Articles
Load More By Elle Cole
Load More In Travel

Honolulu Vacation Tips To Make The Most Of Your Trip

My first “mom vacation” was a Honolulu vacation ...