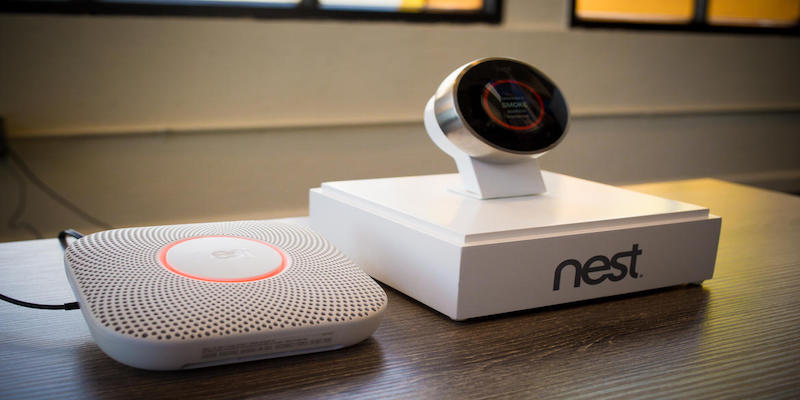 The world is full of pitfalls, dangerous situations and unscrupulous people. Our home is our safe cocoon away from all that, but that doesn’t mean you can let your guard down. If you have kids, it’s particularly important to take safety precautions at home.

We’re all very busy with life, but protecting our kids is priority number one. Since I know you all are working on a full schedule already, I’ve boiled it down to three key things to focus on if you want to make your home a safer place for your family.

If you only do one thing to improve safety, home security system monitoring should be it. Simply having an alarm system in place is enough to deter most burglars. However, there is a small percentage they will still break in no matter what. To keep those guys out of your home and away from your family, you’ll need a monitored system.

A monitored alarm system will be a monthly expense, but it could help you save money on your home insurance premiums. And the peace of mind is priceless. Smoke alarms save lives – period. The National Fire Protection Association (NFPA) gathers a lot of scary statistics on fires in the U.S. In 2013 alone there were 369,500 home fires. During those fires 2,755 people died and 12,200 were injured.

Fire safety is about taking preventive measures and alerting people in the event there is a fire so they can get out in time. Today’s smart smoke alarms are making the latter part more effective. They connect into wireless Internet so that the alarms can be monitored via an app. If the alarm senses smoke or fire, you’ll automatically get an alert. Some alarms are so advanced they can tell you what part of your home is affected.

No matter what type of smoke alarm you use the tips above will make sure everything is working properly so your family is protected. Have a Plan for Handling Emergencies

If someone breaks in, a fire breaks out or Mother Nature comes knocking on your door do you know how you’ll react? Do your kids know what to do during an emergency?

Taking the time to plan for the unexpected can save you precious seconds when an emergency strikes. Experts highly recommend that families discuss handling disasters before they happen.

Planning and practicing emergency evacuations may seem like overkill, but everyday people are faced with these life or death situations. If it happens to your family you’ll be more confident everyone will make it out alright.