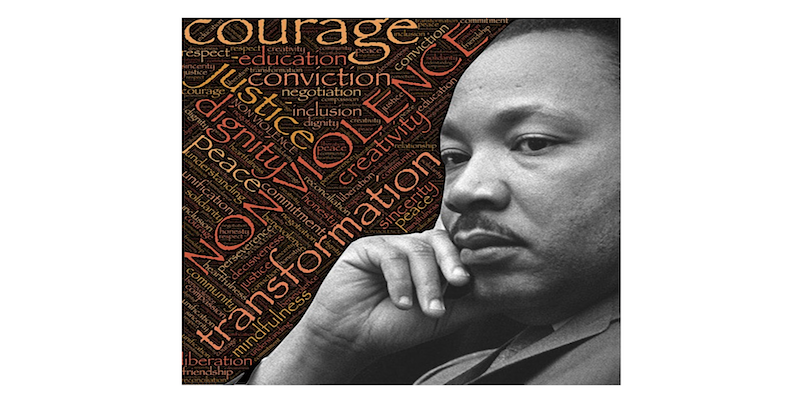 Can JUSTICE be found in America?

Justice is when laws are fair,

Justice is fair judgement in a court of law.

Can JUSTICE be found in America?

According to Merriam-Webster’s Learner’s Dictionary it is the process or result of using laws to fairly judge and punish crimes and criminals.

For centuries, groups of people in America have been denied justice in a court of law. Why are there so many Americans outraged by the execution of people who are perceived as criminals in the street?

Whether right or wrong, they were never given their right to receive justice in court; instead, they were executed.

People are allowing their stereotypes and inner bias to justify who laws protect and who are dispensable.

As a minority living in a America, expecting injustice has become the norm; unfortunately, we are becoming desensitized to the madness and corruption around us. Truth and right has started to look gray.

Even our courts seem to have turned their backs on black people (male and female) in our nation. The people are frustrated, the police are frustrated, and there is terrorism taking place on American soil daily.

I believe the problem lies at the root of broken communities. There are not enough discussions and productive policies in place to unite officers and community members. Instead of our laws being in line with our needs, our relationships with officers is strained and we live as if we are not all on the same side: to live peaceably in our communities.  There are so many public services that need to be reassessed and revamped in order to better meet the needs of our communities. Which systems need to be changed? The education system (the school-to-prison-to-pipeline), the disproportionate amount of unemployment in minority communities, lack of effective mental health resources, lack of safe mentorship, efforts to eradicate xenophobia. We need more programs that meet people where they are and helps unite all American communities.

My heart is saddened over the victims that have died in America, the black men and women who have died prematurely. My heart is saddened over the police officers who died in the wake of the aftermath of rage. Our Nation is at war with hate. Our lives are all endangered and we don’t know where to turn. A few years ago it seemed like we had come so far; although the disparages and discrimination still existed, these issues seemed more subtle.

It is greatly disappointing that we still are having this conversation in 2016, but we are. Being shot in cold blood by police is the new lynch mob.

Our justice system is broken and bias rules. Our hope for a change in America has been much harder to see and realize these last 8 years than it has been throughout my entire lifetime.

Can you try to understand my outrage?

Understand that I am outraged by all shootings, not just those committed unjustly by a system that is suppose to protect us. My outrage is because we are a community and nation that is getting away from civilized compassion towards human kind. The callousness of police brutality is disheartening because police are apart of our justice system and if the very people people who are suppose to be our protectors are at the same time terrorizing us than we are living in a hopeless nation. My outrage is because we are living in a world where our streets are not safe, our racial tension is greater than our love, and our desire for peace no longer seems like a real possibility.

We always looked at developing nations whose streets are ransacked by the reality of consistent war, but our norm now in America is a place of tension, a place of war, a place where we speak of freedom, but have allowed our stereotypes to oppress us. The children in our communities, don’t understand our past, we don’t understand our past, and now we are repeating it. History is repeating itself, and if you believe in humanity, you must speak up for peace, you must speak up for justice, you must cry out and demand real change, you must demand that everyone be treated fairly. If you don’t the world we leave for our children to run will no longer exist. At the very least, we can learn the names of those who have died and remember their families in prayer.

Their Names and Stories

I am a blogger, speaker, educator, wife, and mom to twins. After becoming a mother I have learned to realized that life is short. In the past, I use to analyze everything and everyone, but as I grow, I accept that loving others is what really matters in life. Through my blog I am sharing with you the love I have for my husband, my children, and myself. I am on a mission to cleverly help empower and uplift others so you too can enjoy your life and live freely.
Load More Related Articles
Load More By Elle Cole
Load More In Live