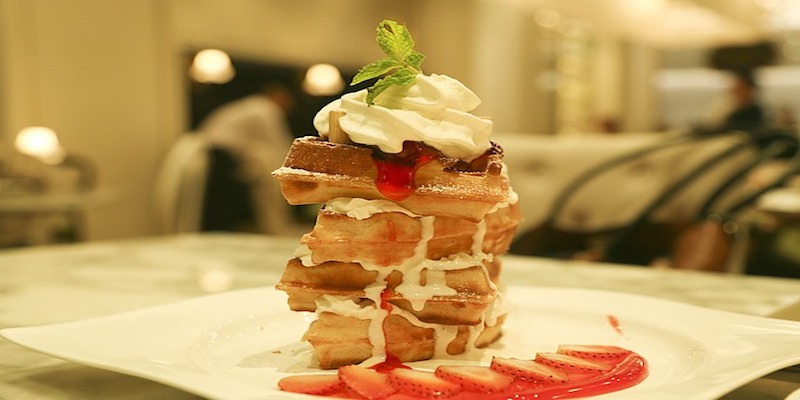 Eating disorders have long been considered a disease of teenaged girls, and often tied to issues of weight, body image, and control. The truth is that approximately 10 percent of people with eating disorders are male, and many of them develop these disorders for the same reasons attributed to females.

A national survey of high school students and adults of both genders revealed the following statistics concerning weight, dieting, and body image:

Additionally, certain occupations tend to present greater risk of eating disorders in both genders including:

Although eating disorders are divided into categories, it is possible for someone to have more than one disease, such as anorexia and bulimia which could be characterized by long periods of restriction followed by episodes of binging and purging.

Although males and females have similar reasons for developing eating disorders, there are also marked psychological differences between the genders.

Because of the many issues unique to males, specifically pertaining to the effect of gender roles, many male patients would benefit from specific eating disorder recovery for men.

An eating disorder can be extremely difficult to treat because it involves anxiety about a vital body function, and the treatment involves getting the patient to perform that function in a healthy matter. To look at it another way, for a patient with drug or alcohol addiction, the treatment revolves around getting the patients to avoid those substances and the behaviors that might trigger them. It’s impossible to avoid food and hunger, and doing so is actually a sign of the disease.

Another issue is that there aren’t as many resources for men because eating disorders are still considered primarily a female problem. Additionally, due to gender bias, men might be less likely to recognize the symptoms when they occur – this could lead to men not getting the help they need until they are deep into the disease.

This is not to say that people with eating disorders can’t be helped, only that it could take years of hard work to reestablish a healthy relationship with food.

I am a blogger, speaker, educator, wife, and mom to twins. After becoming a mother I have learned to realized that life is short. In the past, I use to analyze everything and everyone, but as I grow, I accept that loving others is what really matters in life. Through my blog I am sharing with you the love I have for my husband, my children, and myself. I am on a mission to cleverly help empower and uplift others so you too can enjoy your life and live freely.
Load More Related Articles
Load More By Elle Cole
Load More In Health & Recipes