Bronte Carmichael is only 11 years old, but when she enters a room it’s not hard to recognize that she is wise beyond her years. She stands with poise and dignity and talks with wisdom, but yet never looses her youth in the process. She plays the daughter of Christopher Robin (which is currently in theaters) 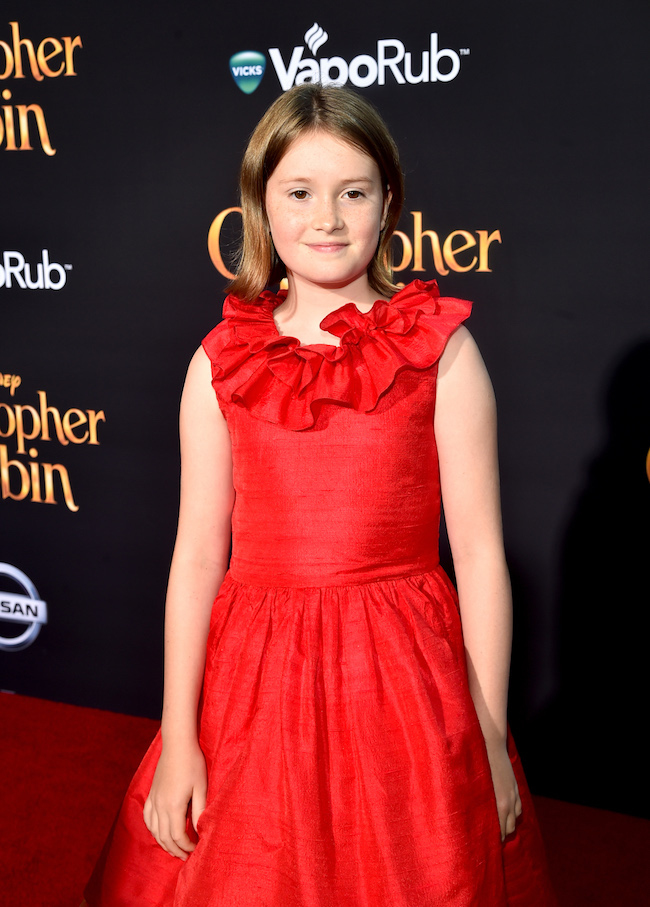 Do you have advice for other children that are interested in acting that you could pass along?

Be natural when acting

What kind of advice did they [Bronte’s parents who are also actors] give you before you shot this movie? 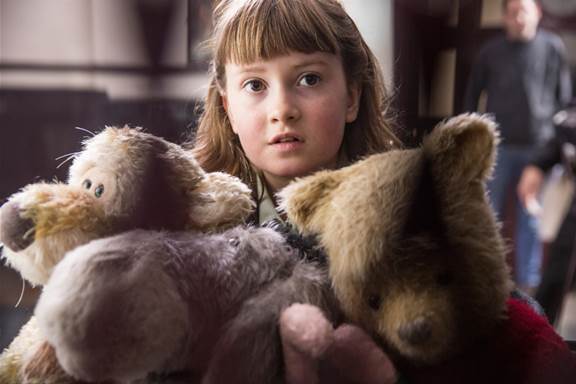 So, how do you memorize the lines for the movie? Do you read them over and over? Do you have someone to practice with?

Bronte   :   Um, well, I, I kind of just, uh, yeah I read them once or twice and then I, I do it with my mum, and then I, then I try to memorize them. And then I look back over them, and then I look at stuff like, I could work on like, you know, facial expressions during the scenes and stuff.

To memorize things read over the content, try to memorize, then review the lines again

Do you think there’s ever an age that anyone will outgrow Winnie the Pooh? 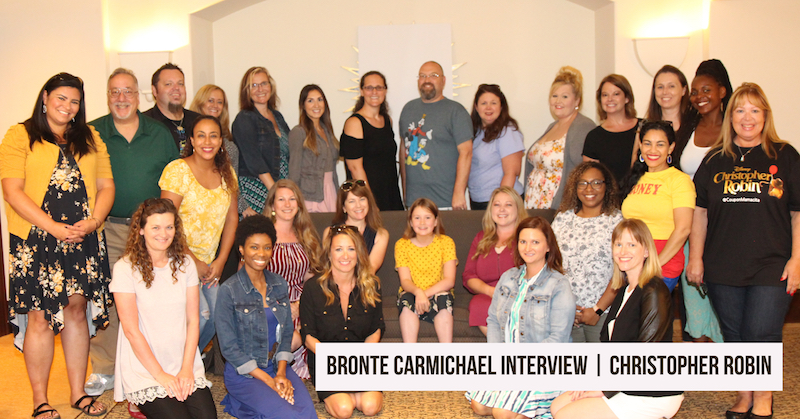 No one ever outgrows Pooh

Do you have a favorite line in the movie? Maybe something that sticks in your head that you like?

Bronte   :   Um, well, the one scene that they’ve changed . . . throughout, . . . is the train carriage scene . . . they kept the line the same where  . . . Madeline’s explaining to Pooh that . . . nothing comes from nothing, and then Pooh tells her that nothing is the very best something, and that’s, that’s the line that I remember the most.

nothing comes from nothing

Bronte Carmichael is a definitely a rising child star. She is really blessed to have parents who are actors and will remain close by her side and her enjoy working in the industry while also being a kid.

Definitely watch Christopher where she places Robin’s daughter Madeline in the movie.

Did you enjoy this post? Then please pin it for others to see. 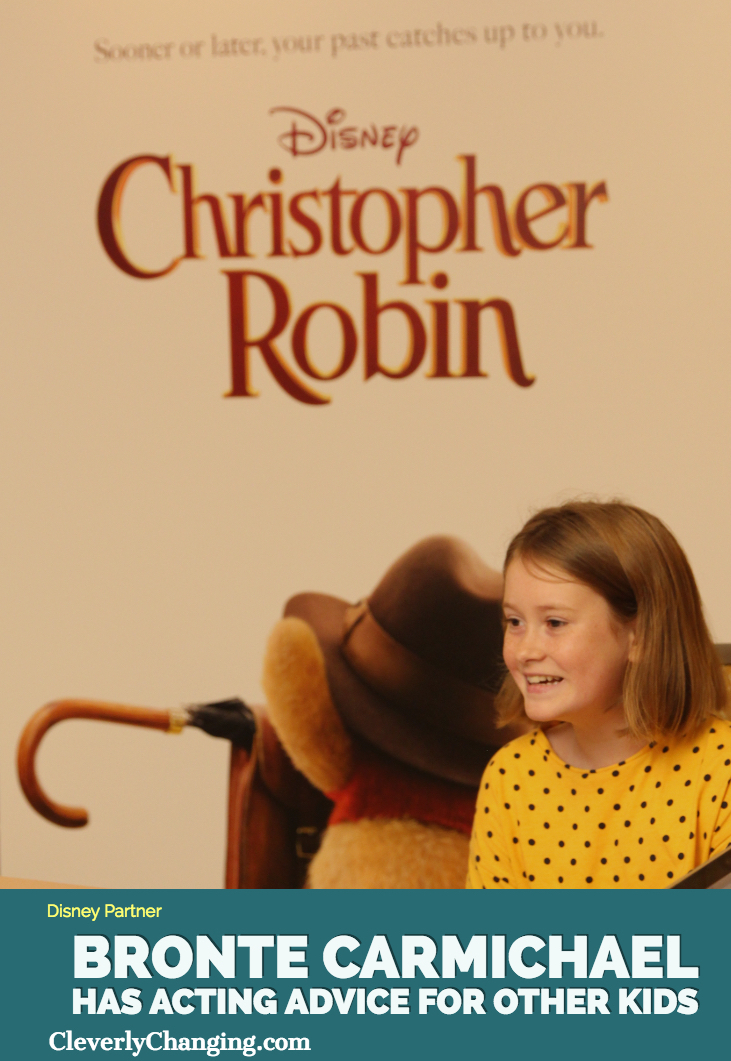 #SickleCellis the hashtag has some hidden gems.

Everything I do is for my daughters. Life has some

Did you know that newborn screening for sickle cel

September is my birthday month, and I’m asking t

When a chronic illness is unpredictable, has few t