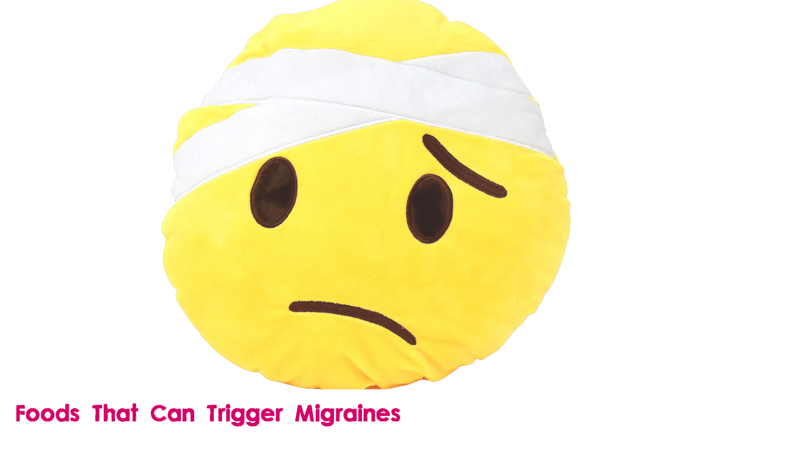 Foods That Can Trigger Migraines

Migraine is a significant headache disorder characterized by recurrent headaches ranging from moderate to severe. Migraine headaches often affect one side of the head, causing pulsating pain coupled with other symptoms like nausea, vomiting, and sensitivity to light, sound, and or smell. While the cause of migraines is still a mystery to the medical industry, there are a few things that have been discovered as triggers. Some triggers of migraines are foods and drinks.

Scientific research has provided substantial evidence that certain foods can cause the onset of migraines. Below are some common foods that trigger migraines;

Cheese is one of the most popular foods or food ingredients in most households in America. Aged cheese is particularly very popular. Unfortunately, most people do not know that aged cheese is one of the most common triggers for migraines. Aged cheese features a product known as tyramine which is linked to migraines. Tyramine forms when proteins are broken down as the food ages. This means that the longer the food is aged, the higher the tyramine content. You may also want to avoid other types of cheese like blue, brie, cheddar, mozzarella, and swiss cheese as they all contain tyramine.

Cured meats, like deli meats, sausages, and ham, have also been linked to migraines and severe headaches. These meats contain preservatives known as nitrates, which are used to preserve their color and flavor. These meats release nitric oxide into the bloodstream. It causes the blood vessels in the brain to dilate. Nitric oxide has been linked to migraine attacks. However, the reason or science behind it is yet unclear.

MSG, also known as Monosodium Glutamate, is a sodium salt of glutamic acid that naturally exists in the body. However, it is also contained in certain foods and food additives. While MSG is generally considered a safe product to eat, some researchers have found a link between this and migraine attacks. For instance, the American Migraine Foundation notes that MSG triggers severe migraine episodes in some people.

Foods with yeast, like sourdough bread, have been known to trigger severe migraines. Fresh-baked foods like donuts, cakes, and bread are also culprits. Yeast contains tyramine as an ingredient. Like in aged cheese and pickled foods, tyramine is a common trigger for migraines.

Caffeine is the most common trigger for migraines. Taking caffeine in small amounts is not a problem. The challenge comes in when you take the product in excessive amounts. Note that some people say that migraine helps relieve their headaches – this is true in people who have become dependent or addicted to caffeine. When they do not take it, they get withdrawal headaches which are cured by coffee. If you suffer from migraines, the best thing to do would be to avoid drinks that contain caffeine, like tea, coffee, and chocolate. Note that chocolates also have beta-phenylethylamine, which is a common trigger for headaches. Therefore, you may want to avoid these foods for migraine relief.

Several other types of foods and drinks can trigger the onset of migraines. However, the Migraine Research Foundation suggests that foods can only trigger migraines if they are coupled with other triggers. For instance, being in a loud environment and taking foods with artificial sweeteners can cause migraines. It is also worth mentioning that there is no universal migraine trigger. This means that different triggers affect different people. However, avoiding the foods mentioned above, in addition to any prescribed medication, can help with migraine relief.

Finding healthy low carbohydrate foods can be a ...