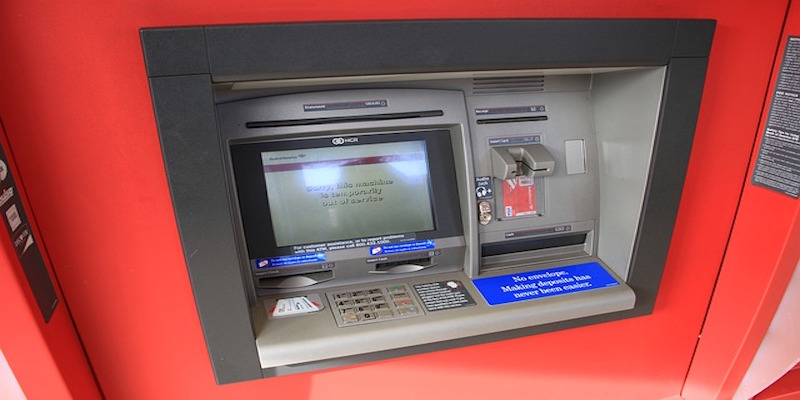 By
9 min read
In Finance Friday
0

The British regulator is trying to enforce transparency in the banking sector because clients don’t fully comprehend how much they are paying and for what services, says the Telegraph. For instance, American neighborhood bank branches are making more than a million dollars each year just in hidden fees, reports Magnify Money. International wire transfers abroad which are suppose to be “free of charges” by some banks are, in fact, very costly because of the hidden exchange rate fees, says InternationalMoneyTransfers. More and more consumer watchdogs, local regulators and even the UN are starting to realize banks are making unfair profits at the expense of the regular Joes, and make an effort in trying to educate the public on this matter, while applying pressure on banks so that they would change their misleading demeanor. “Banks are also making more than $300 USD in profit every year according to BusinessInsider. If they become more transparent they might have to give up only on a tiny part of their pelf. In exchange, they would regain the public trust. If they insist on following their current agenda, they will become obsolete and eventually replaced by the plethora of newcomer competitors”, say Razvan Nichitoiu of InternationalMoneyTransfers.org.

A hidden fee is, simply put, a type of fee which the customer is not aware of. For instance, many banking clients believe their current accounts are free to use, but in fact most banks charge anywhere between $5 and $100, annually, as an ongoing maintenance fee. These fees are taken off automatically, and unsuspecting clients can go through a lifetime without noticing them.

Although hidden fees are somewhat shady practice, they are not illegal per se. After all, when you opened your bank account, the contract’s fine prints mentions some kind of an automatically renewing fee, you just failed to notice it inside an avalanche of papers filled with complex financial and legal jargon. If you ask your bank directly about these fees, you are supposedly going to get a straight answer about it – as banks rely on the assumption most people won’t bother to do so.

Other types of banking hidden fees

Besides current account fees which are often hidden, you are also likely to pay hidden fees if you are:

How to avoid getting shafted

The most powerful tool a money smart consumer can have is awareness. Awareness, together with a somewhat aggressive and proactive approach, can yield good results in the reduction of hidden fees.

Some fees will be waived as soon as the client inquires about them. Banks and financial institutions know they are not justified to begin with, so they won’t insist on keeping them.

Other fees can be waived or heavily reduced if the client knows how to drive a strong bargain. It also heavily depends on the client’s requirements. Simply put, wealthier clients can haggle more than standard clients. For example, someone moving $5,000 dollars abroad will have to settle for the default pricing offered to him by a foreign exchange company, but someone moving $50,000 would be able to cut their fees by up to 50%. It’s always a good practice to make an inquiry with multiple companies or banks offering the same service, and let them know you are in contact with competitors, to induce what they call a “race to the bottom” where each financial institution comes out with its lowest fee structure they can propose to attract you as a client.

In summary, we can say that although hidden fees are quite common with different banking institutions, knowledgeable clients can make sure they would be slashed by a sizable figure.

Images are from pixabay.com

We all need money to survive and most ...